Such missiles are designed to destroy not only objects, but primarily people. 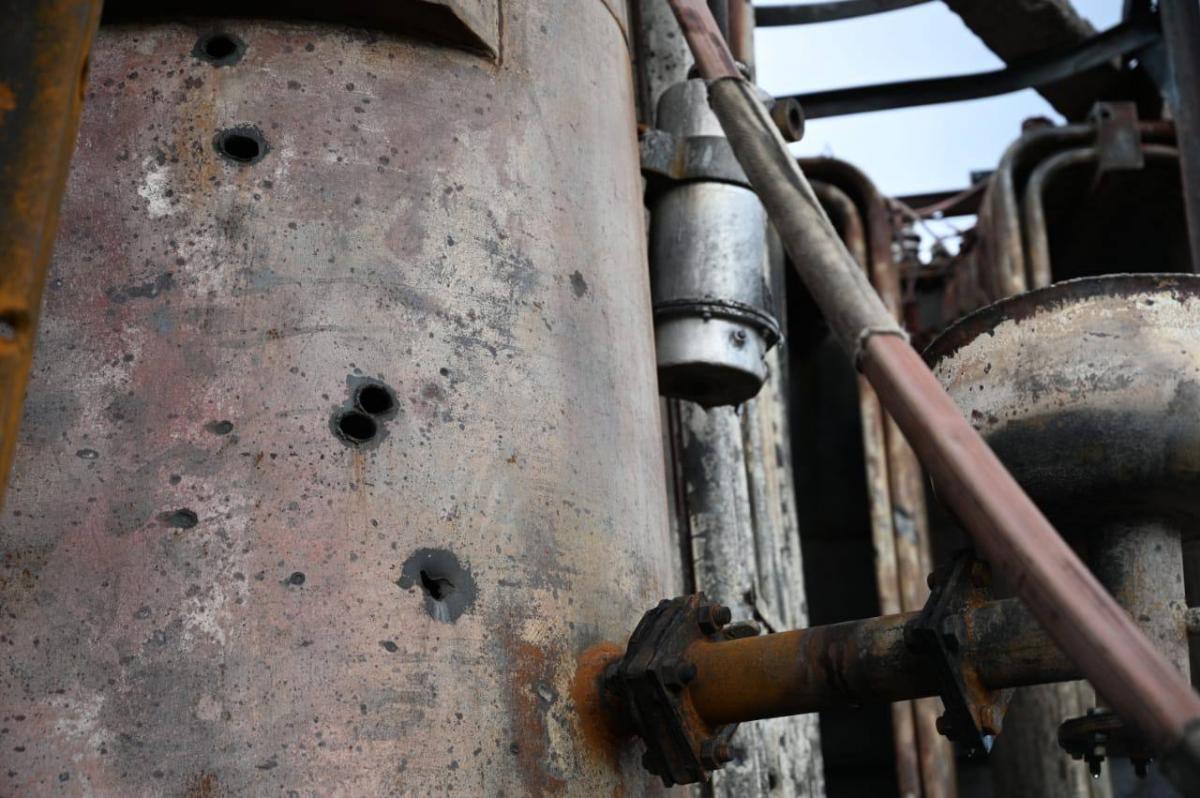 The Russians hit Transcarpathia with rockets that have high-explosive fragmentation.

This was announced by the chairman of the Transcarpathian regional military administration Viktor Mikita.

“The enemy is hitting Transcarpathia with rockets that have high-explosive fragmentation. It is designed to destroy not only objects, but above all people,” he said.

Mikita published photographs showing how, after the explosion of the rocket, the scattered formed rounded elements literally cut through the metal. 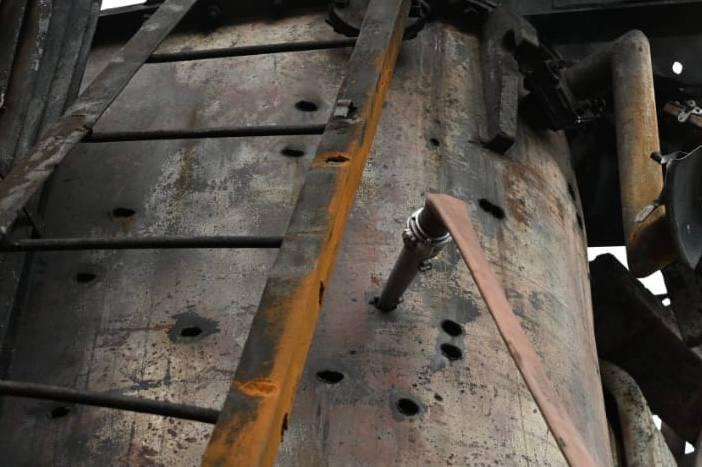 According to him, the same debris damaged houses at a distance of up to 300 meters from the place where the rocket hit.

“This once again indicates that during the air raid signal, you must immediately go to the premises that do not have windows. The walls protect against damage by these high-explosive fragmentation elements,” the chairman of the UVA stressed.

As you know, on May 3, the Russians fired rockets at the Volovets territorial community. It is noted that due to the hit, an infrastructure facility caught fire, and buildings within a radius of 500 m were damaged by debris, windows were broken in the premises and other material losses were caused.

The prosecutor’s office reports that the amount of damage is being established.