The occupiers shot in the car, moved the tank: the bodies of the killed guys were found in the Kiev region (photo) 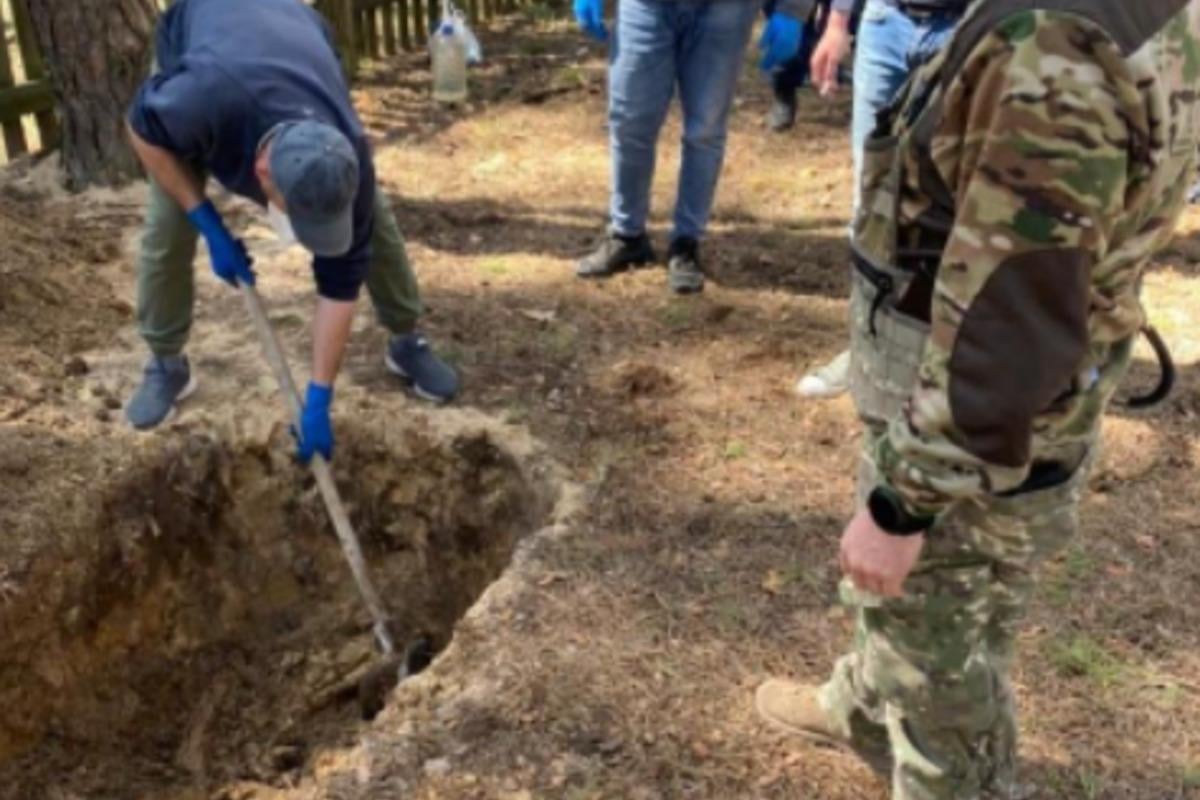 In the Kiev region found the bodies of guys brutally murdered by the occupiers / photo facebook.com/Police of the Kyiv region

In the Vyshgorodsky district of the Kyiv region, the bodies of two guys were found, whom the invaders shot and then ran over with a tank.

The dead are 22 and 23 years old, their bodies were exhumed on Wednesday, May 4, in the village of Rudnya-Talskaya by law enforcement officers, according to the Facebook page of the Kyiv region police.

According to the agency, the bodies were examined and handed over to relatives for reburial in the village of Mircha, Buchansky district, Kyiv region.

Law enforcers learned that on February 25, the enemy shot at a car with two civilians inside, and then ran over with a tank. 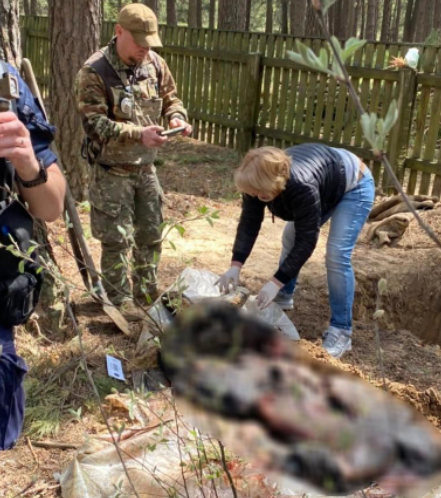 Bodies of guys brutally murdered by opponents were found in the Kiev region / photo facebook.com/Police of Kyiv region

Recall that Russian troops invaded Ukraine early in the morning on February 24. The enemy first attacked military facilities, and then civilians. Under the control of the enemy in the Kiev region were a number of settlements. Later, the Kyiv region was liberated.

On May 2, Andriy Nebytov, head of the Kiev region police, said that 1,202 civilians killed by the enemy had already been found in the region.