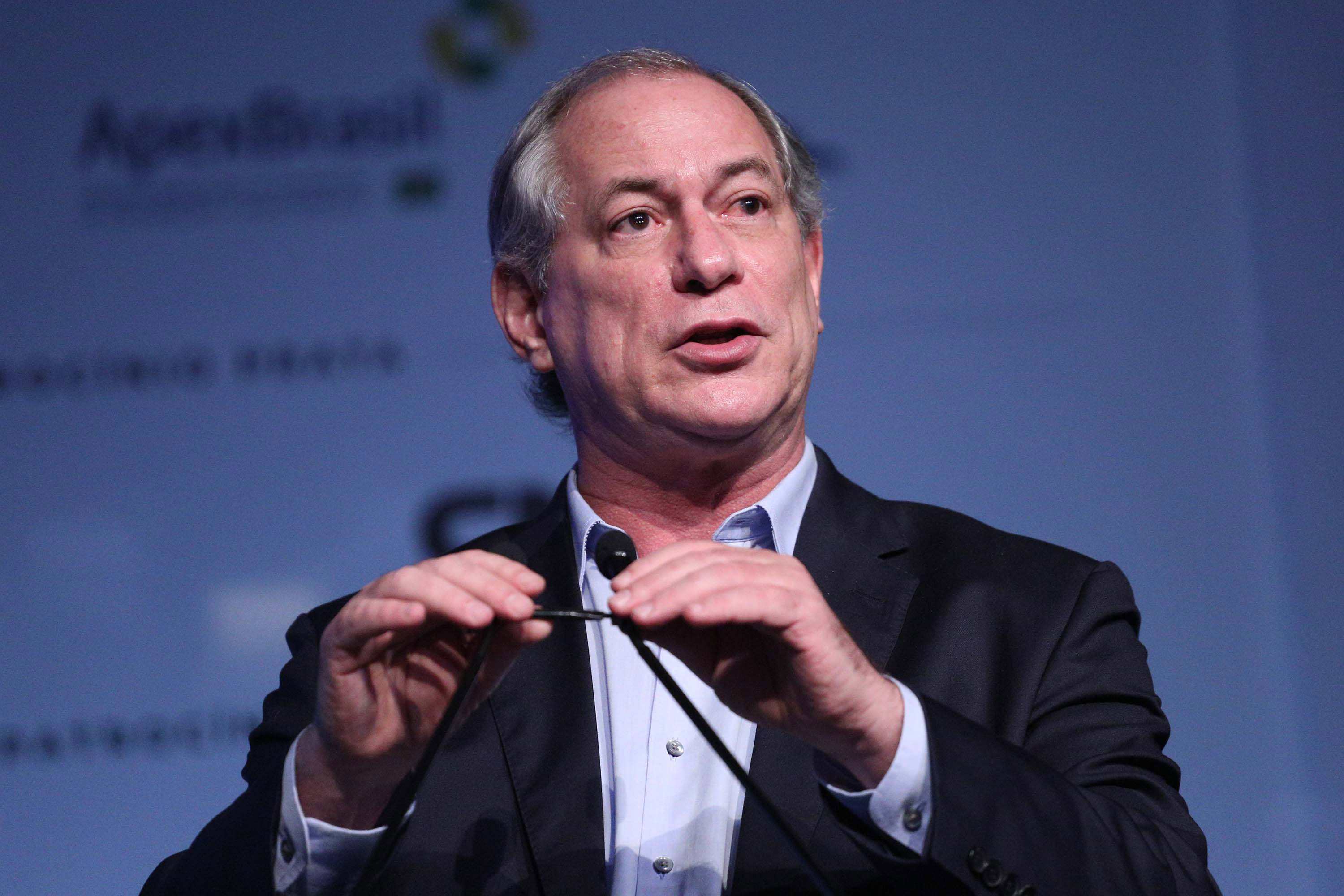 Ciro Gomes (PDT): Surveys commissioned by banks want to ‘Force the people to choose between the bad thing and the worse thing’ Renato S. Cerqueira/Futura Press

In a scenario of increasing polarization between Lula (PT) e Bolsonaro (PL) in the race for the Presidency of the Republic, candidates of the so-called third way have given way to a new habit — criticizing the election polls.

This week, Cyrus Gomes (PDT) e Andre Janones (Avante) went to the networks to demonstrate against the current polls.

“In Brazil, you have ten surveys every month, all financed by banks! What they want? Forcing the people to choose between the bad thing and the worse thing”, said Ciro.

Janones, in turn, declared that there is an “excess” of polls, which “induce” voters to choose the best positioned candidates. “Voting intention surveys inform, but can also aim to coerce”, published the deputy.

according to the last FSB search, released last week and commissioned by BTG, the margin of difference between Lula and Bolsonaro has decreased – the PT appears with 41% of voting intentions, against 32% for the current president. Ciro appears in third, with 9%. Janones and João Doria (PSDB) are tied for fourth, with 3%.