Shmyhal responded that Ukraine needs to defeat the invaders

The head of government singled out four main aspects. 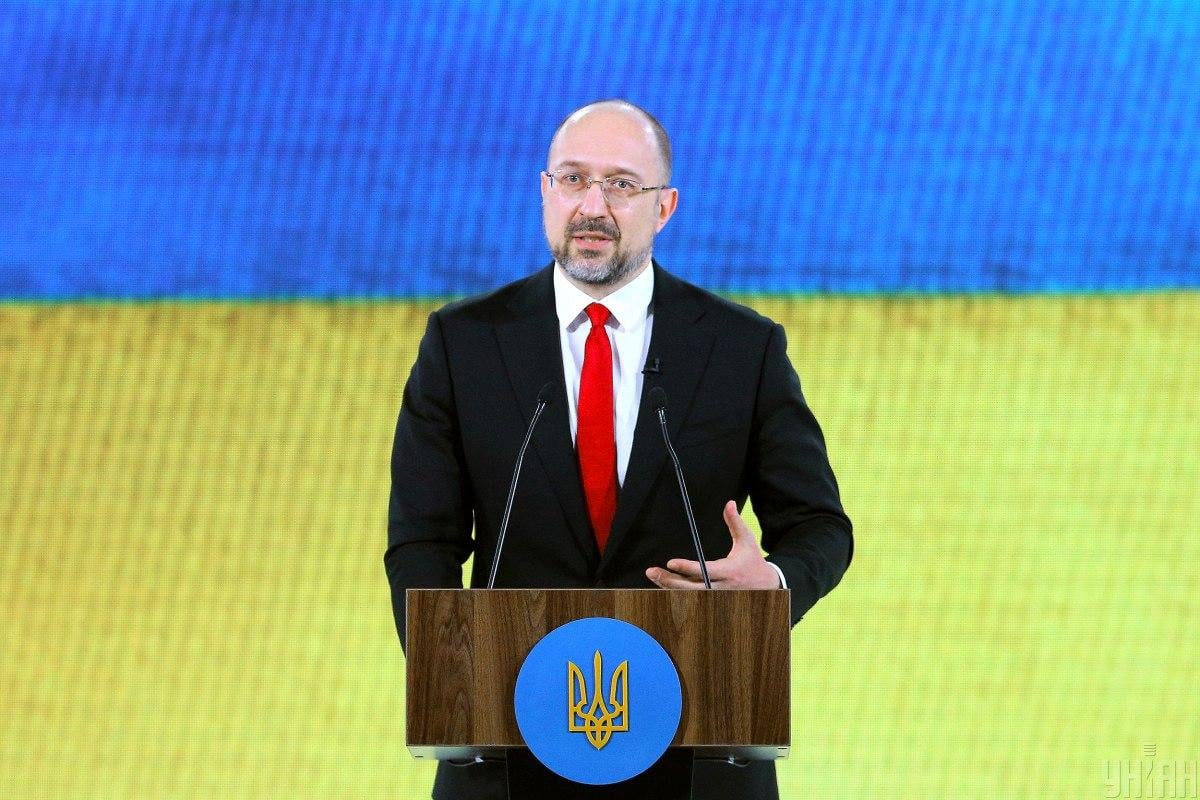 Prime Minister Denys Shmygal called the conditions due to which Ukraine will win the war against Russia.

He stated this during an international donor conference in support of Ukraine, which is taking place in Warsaw.

“To win, we need four things: weapons, sanctions, financing and European perspectives. Weapons – to protect Ukraine and Europe from the aggressor. Sanctions – to stop financing the war. Financing – to support our people and our economy. And European integration, because this is civilizational choice of Ukrainians,” he said.

He also added that after the victory, Ukraine plans not only to restore what was destroyed by the Russian invaders, but to build a new European country.

“We plan to do it right now. And right now we want to be a member of the European Union. We need recognition in the European family now, which is why we protect our and your freedom. We understand that our goals are ambitious and we believe that the whole world will help us “, – he said.

As UNIAN reported earlier, Prime Minister Denys Shmygal announced the launch of a fundraising platform around the world in support of Ukraine u24.gov.ua.