Ships of the Russian Federation in the Black Sea and the threat of landing: the Armed Forces of Ukraine warned of the danger

Ukrainians are asked not to visit the beaches. 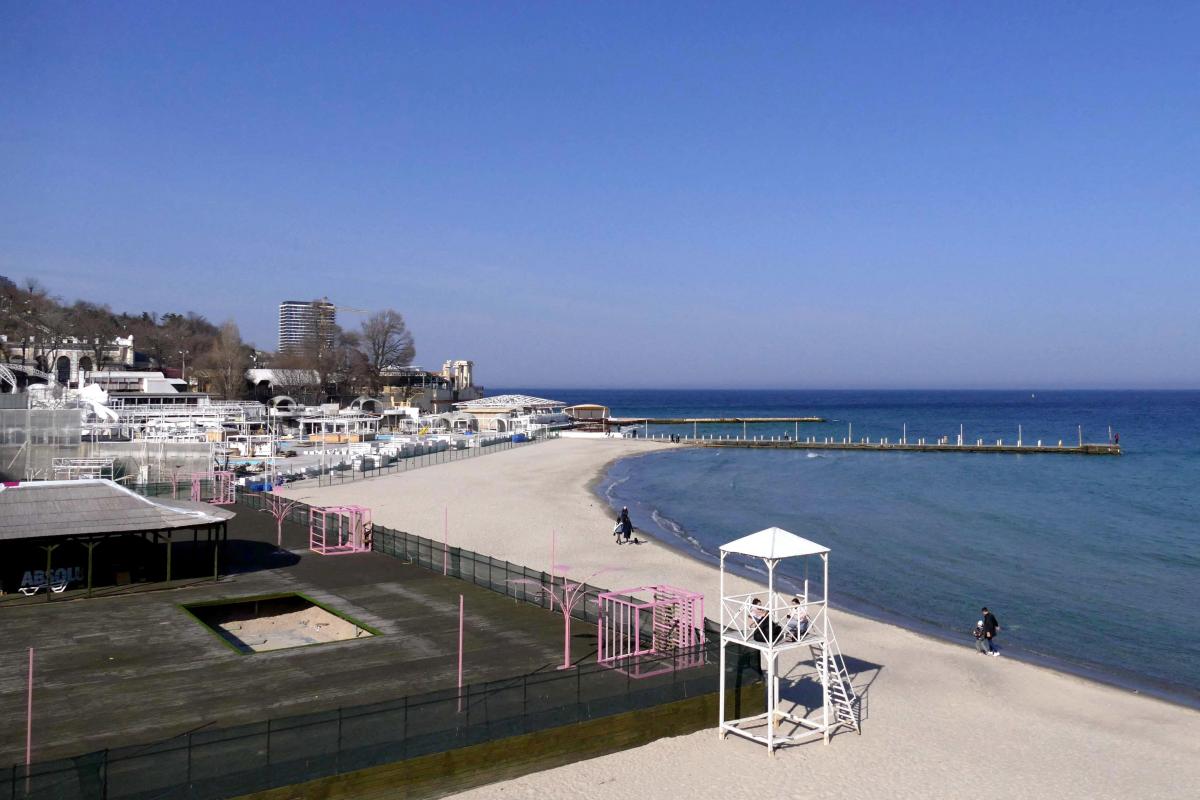 Ukrainians warned about the threat from the Black Sea / photo REUTERS

The Russian occupiers continue to keep the northwestern part of the Black Sea in suspense with the presence of their ship grouping, the threat of landings and reconnaissance using UAVs, including attack ones.

This was warned in the operational command “South”.

“The defense forces carry out tasks as intended and effectively counteract the enemy. The sounds of explosions and shots heard by residents of coastal areas may be an appropriate accompaniment to these events,” the report says.

Local residents are asked to:

do not visit beaches and other prohibited areas, do not go out on the water using small size and other watercraft, do not endanger yourself, do not interfere with the actions of the Armed Forces of Ukraine.

Let’s remind, earlier it was reported that in the Black Sea there are three carriers of sea-based cruise missiles “Caliber”.