Russia seeks to control access to the Black Sea, weakening the economy of Ukraine – intelligence 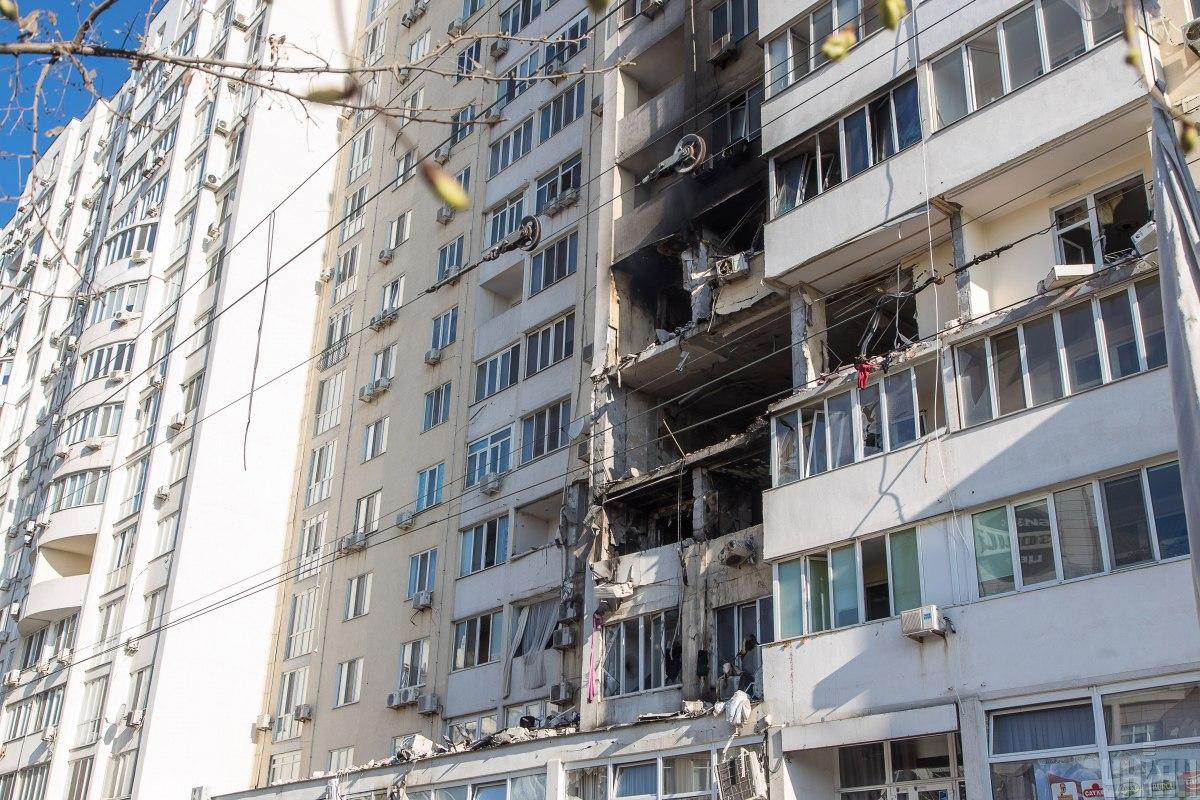 The ground operations of the Russian occupation forces are concentrated in eastern Ukraine, but Russia continues to launch missile strikes throughout the country to intimidate and demoralize.

As Russian operations stalled, non-military targets, including a school, hospital, residences and transport hubs, continued to be bombed, indicating Russia’s readiness to attack civilian infrastructure in an attempt to weaken Ukraine’s resolve.

It is specified that Russia continues attacks on key cities – Odessa, Kherson and Mariupol. This is the intention of the invaders to fully control access to the Black Sea. The invaders want to establish control over the maritime communications of Ukraine in order to weaken the country’s economy, intelligence noted.

British intelligence reported that Russia’s war against Ukraine would affect the growth of world grain prices, which could have serious consequences for the markets.