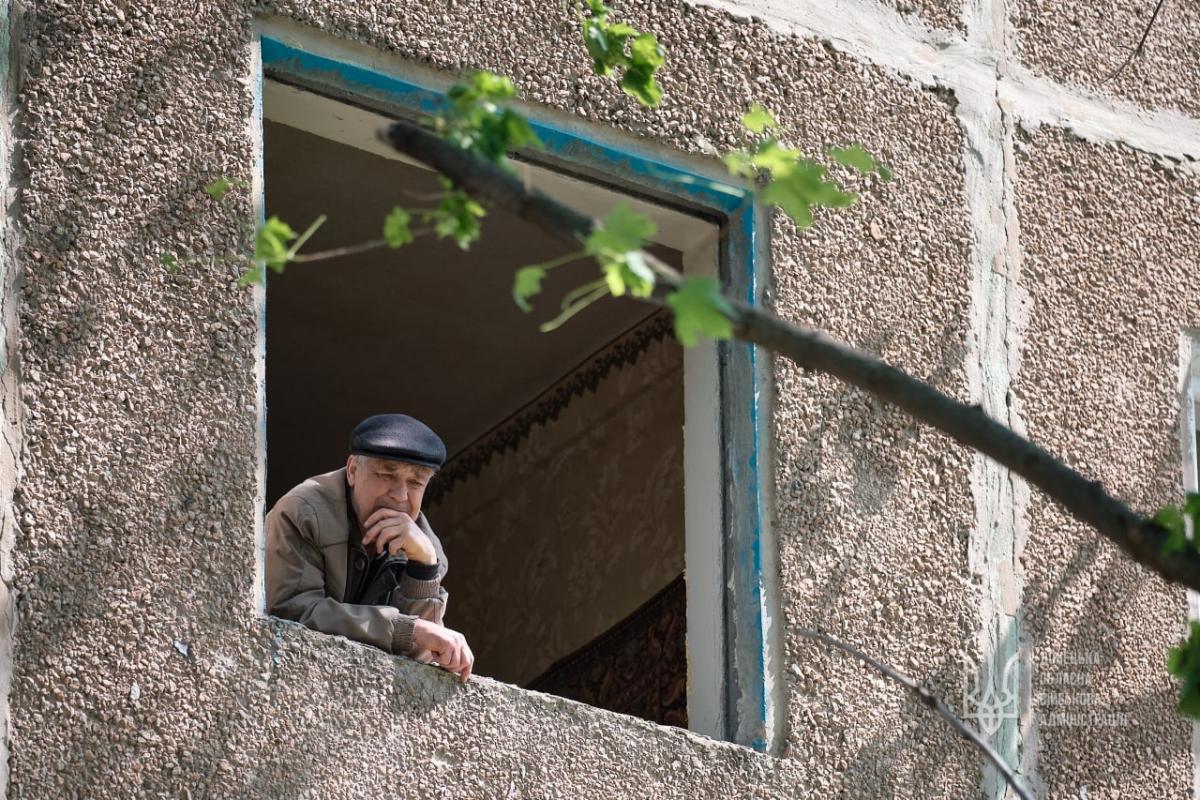 There is no electricity in 5 high-rise buildings, in 15-gas / photo Donetsk VGA

As a result of the morning rocket attack by Russian invaders in Kramatorsk, 810 apartments in 32 high-rise buildings were damaged.

Pavel Kirilenko, chairman of the Donetsk Regional Military Administration, announced this on his Telegram channel.

“810 apartments in 32 high-rise buildings received various damages as a result of an air strike on Kramatorsk, which the Russians inflicted early this morning. This is a targeted attack on civilians, which could lead to a huge number of victims, but the timely evacuation saved dozens of lives. There is not a single death, but there are wounded – 25 people,” he stressed. 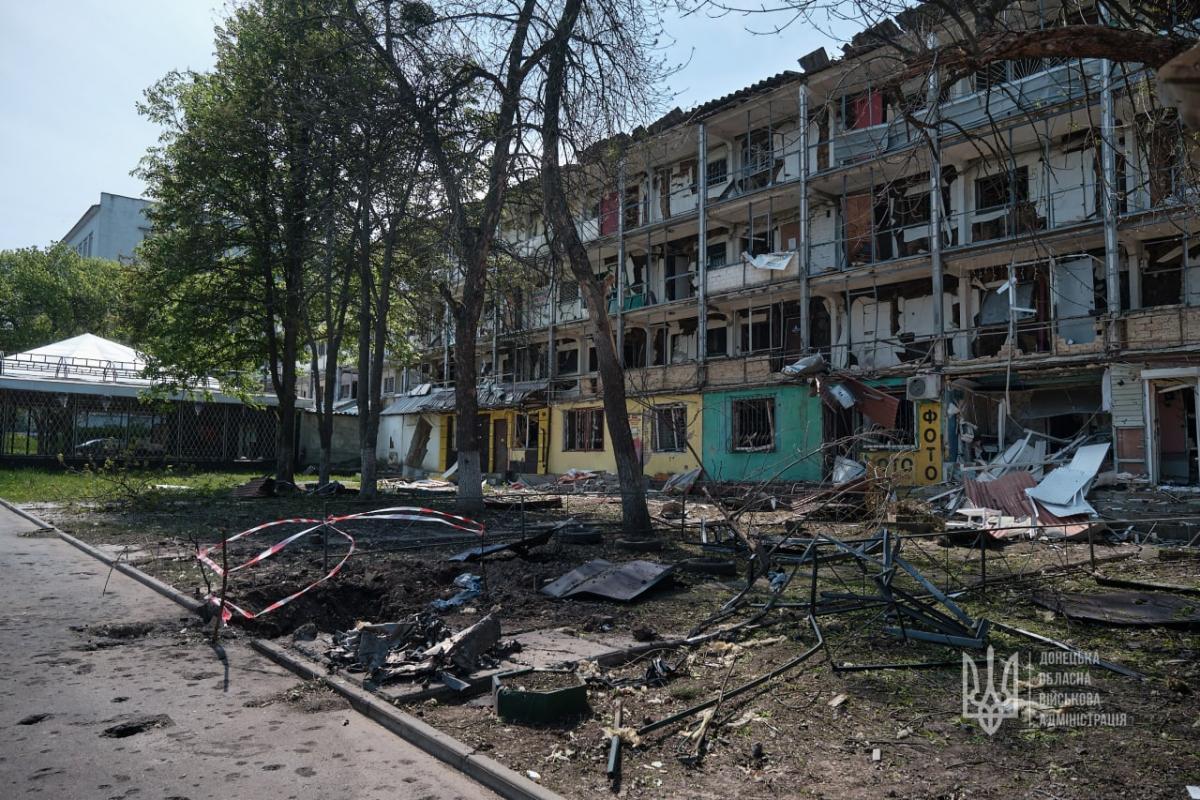 There are no dead, but there are wounded – 25 people / photo of Donetsk VGA 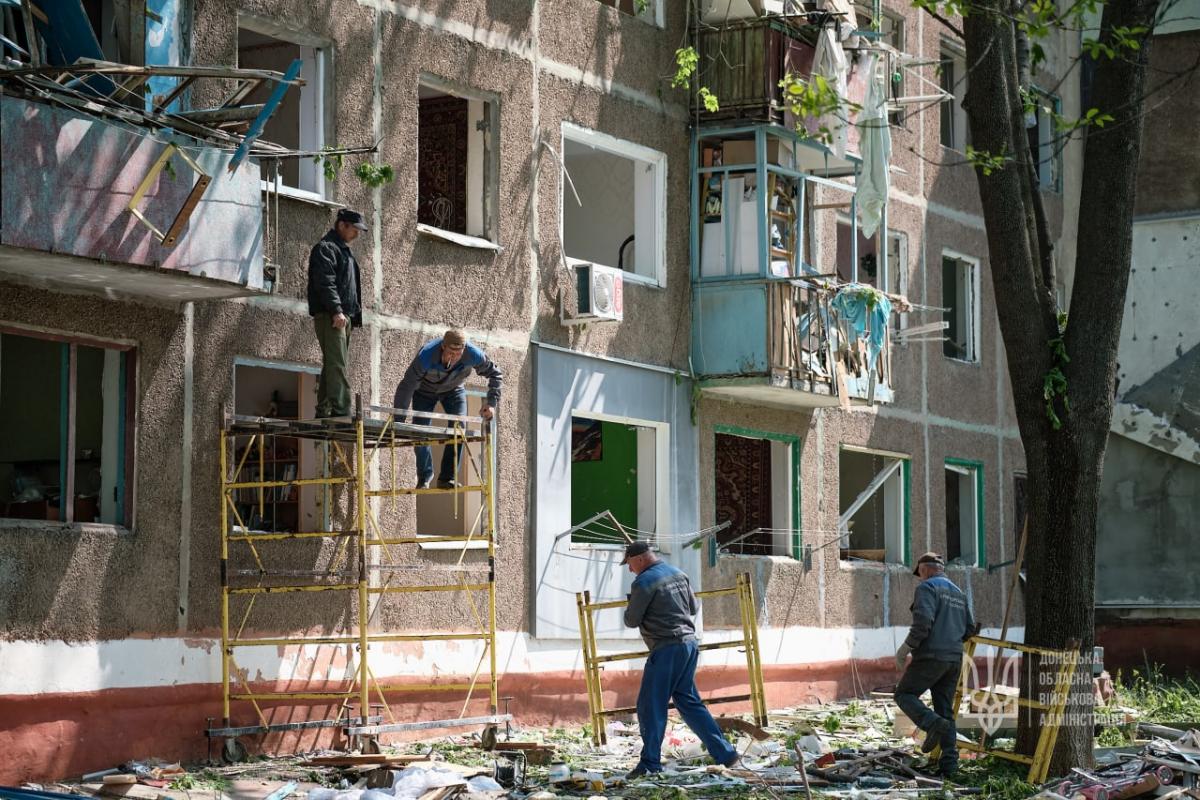 In 5 high-rise buildings there is no electricity, in 15 – gas, the head of the OVA stated. Specialists are already working on restoring their supply, said Kirilenko.

As UNIAN reported, today, May 5, the occupiers fired rockets at Kramatorsk and fired at Energomashspetsstal. The strike injured at least 25 people and damaged houses, a school and numerous civilian infrastructures.