Refit, ex-Manguinhos, loses in the Supreme Court, but restarts in the first instance | Economic Radar 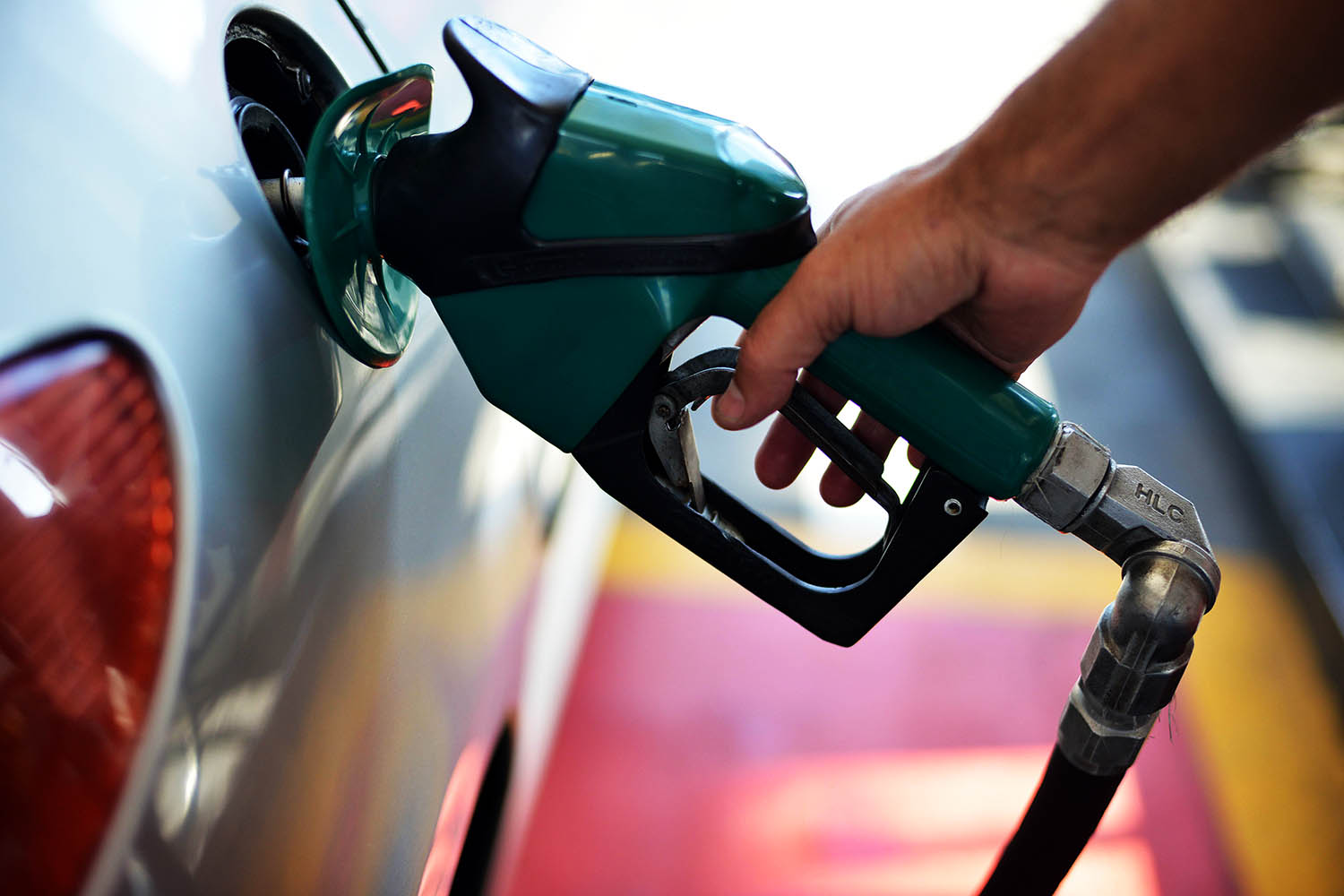 The oil refinery Refit, ex-Manguinhos, which currently belongs to businessman Ricardo Magro, has been trying for years to reverse a decision by the São Paulo farm that canceled its state registration. The São Paulo farm alleges that the company commits fraud when collecting ICMS as a tax substitute in the sale of fuels, but not pass it on to the state. The debt account is at 3.7 billion reais, according to the São Paulo state attorney’s office. Refit even got some preliminary rulings, within its judicial recovery process that is running in Rio de Janeiro, so that it could have its state registration back in São Paulo. But the case rose and soon the company lost the injunction. The Supreme Court decided that the judicial reorganization court, in Rio de Janeiro, could not judge the case that affects another state and overturned the decision that was until then favorable to Refit. One of the appeals was definitively lost by Refit and became final in the Supremo at the end of April this year.

But already in the face of defeat in the superior court, Refit went for another strategy and opened a process in the São Paulo Court, in September of last year, asking for the annulment of the administrative act that took away such registration. The company says it can’t even operate in the state because of that. The São Paulo state attorney’s office counters and says that the company issued thousands of invoices, even without state registration. The difference is that you need to issue tax payment slips.

In its defense, the prosecution alleges that Refit uses public money, the 3.7 billion, to finance itself. The refinery says it does not make the payment because it has precatories to receive from the state. But the prosecutor’s office says it’s a mere 14 million reais. The São Paulo court, however, did not give an injunction to Refit and the case has now entered the evidence production phase at the first instance. Refit appealed to the court. Meanwhile, the tax clock keeps ticking. Refit was contacted, but did not respond on the matter.