Last year he was declared suspected of treason. 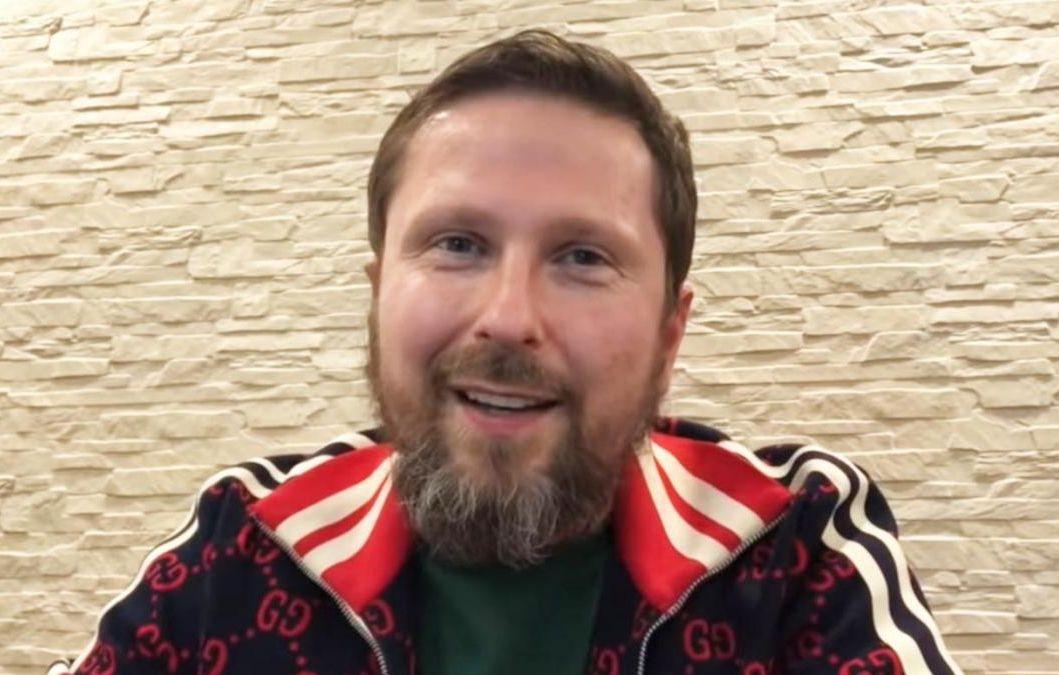 Anatoly Shariy, a pro-Russian blogger suspected of treason, was detained in Spain.

This is reported by the special service in Telegram.

“Law enforcement agencies of Spain detained Shariy on May 4, 2022. This became possible thanks to the close cooperation of the Security Service of Ukraine with the Office of the Prosecutor General, international partners and as a result of a multi-level special operation of Ukrainian law enforcement officers. This detention is another evidence that every traitor to Ukraine will sooner or later receive a well-deserved punishment, it is inevitable,” the message reads.

The SBU suspects Anatoly Shariy of committing crimes under two articles of the Criminal Code of Ukraine: Art. 111 (high treason); Art. 161 (Violation of the equality of citizens depending on their race, nationality, religious beliefs, disability and other grounds).

According to SBU investigators, he carried out illegal activities to the detriment of the national security of Ukraine in the information sphere.

There is reason to believe that Anatoly Shariy acted on the orders of foreign structures.

The evidence of the investigation was confirmed by a number of expert studies, which established that in the interviews and speeches of Shariy there are facts of his subversive activities against Ukraine.

Last year, he was declared a suspect.

All necessary investigative and operational measures are ongoing to ensure that this person is accountable for his actions before the law.