Photos of the scale of destruction at Azovstal in Mariupol published 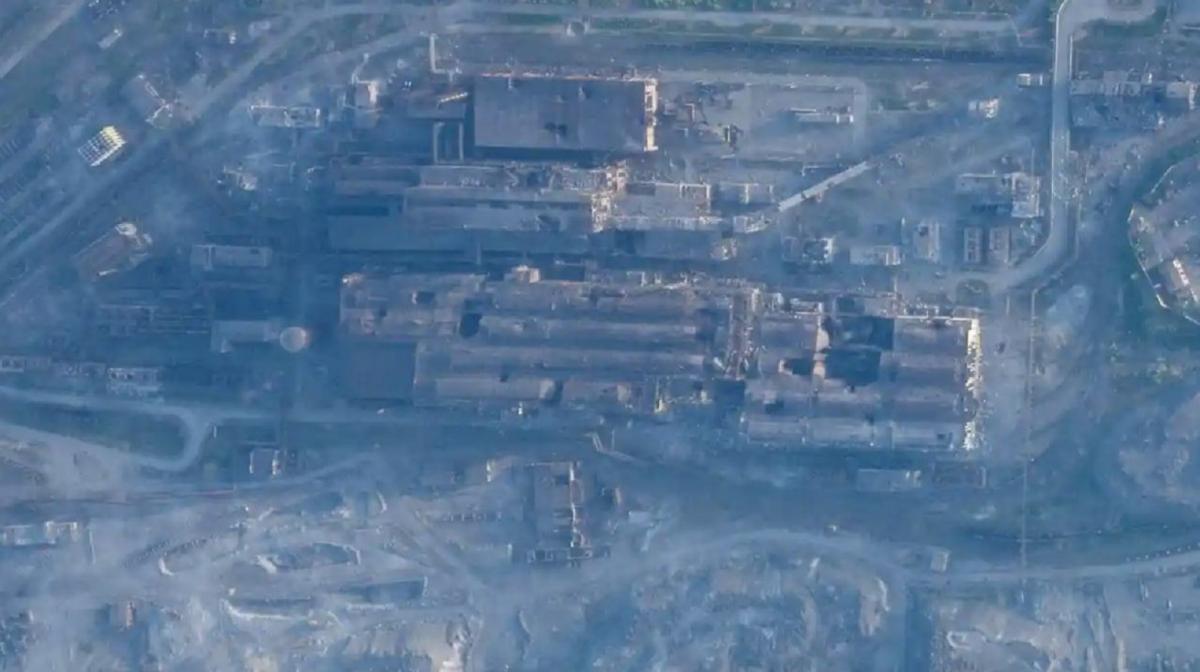 Satellite images of Azovstal from Planet Labs PBC showed a new scale of destruction of the plant as a result of attacks by the invaders.

Smoke is visible above the plant after the start of its assault by Russian troops.

The airstrikes left large dents in the roofs of the shops. Buildings on the territory of the enterprise are almost destroyed. 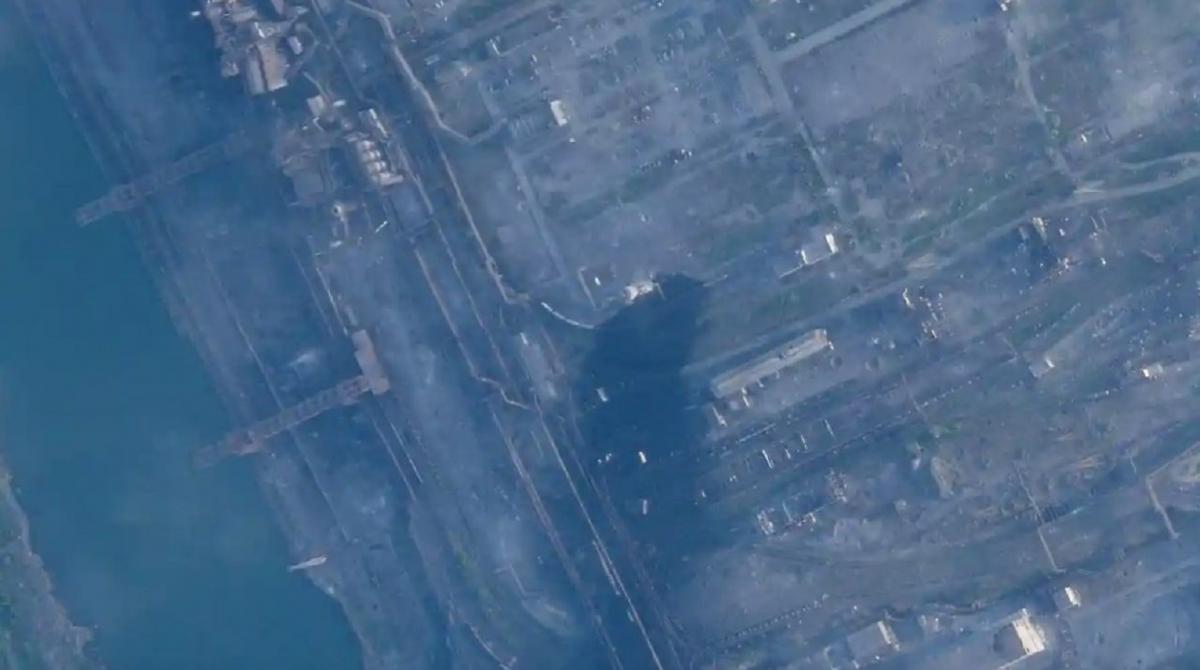 On May 3, the enemy resumed the offensive with the aim of taking control of Azovstal.

During the fighting, the occupier managed to break into the territory of the plant. Ukrainian defenders from “Azov” are holding all-round defense, bloody battles continue. The situation, according to commander Denis Prokopenko, is very difficult.

At the same time, the Russians do not stop offensive operations in the Eastern Operational Zone in order to establish full control over the Donbass and maintain a land corridor with Crimea.