On Thursday, Ukraine will be flooded with spring sun, but there will not be much heat (map)

Light rains are expected only in the Crimea. 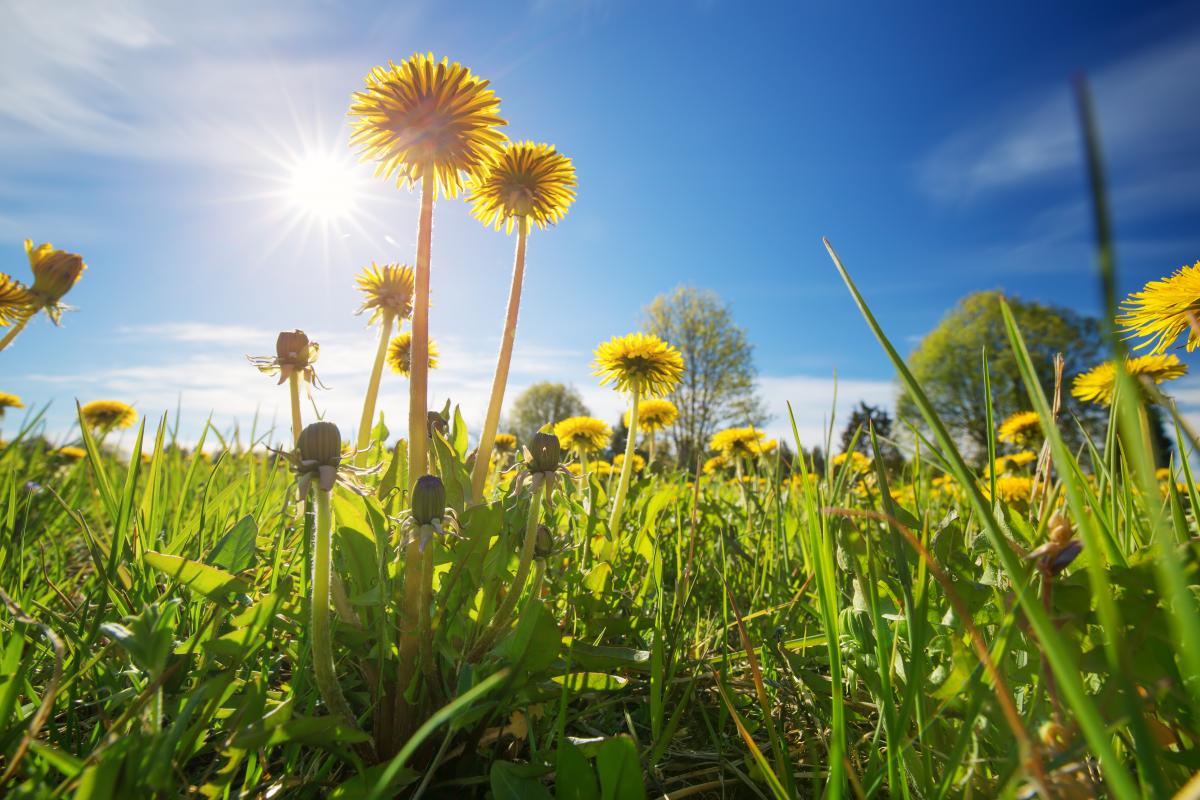 May 5 in Ukraine will be dry and sunny / Photo ua.depositphotos.com 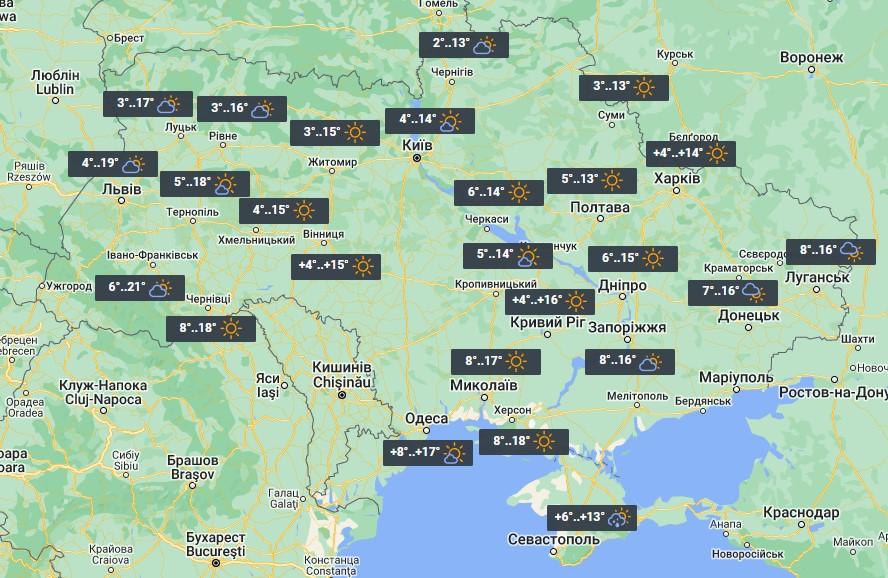 Weather in Ukraine on May 5 / photo from UNIAN

People’s forecast for May 5

May 5 – Luke’s Day. The peasants planted onions. They said about this: “Luk is like a Tatar: as the snow came down – so he is here.”