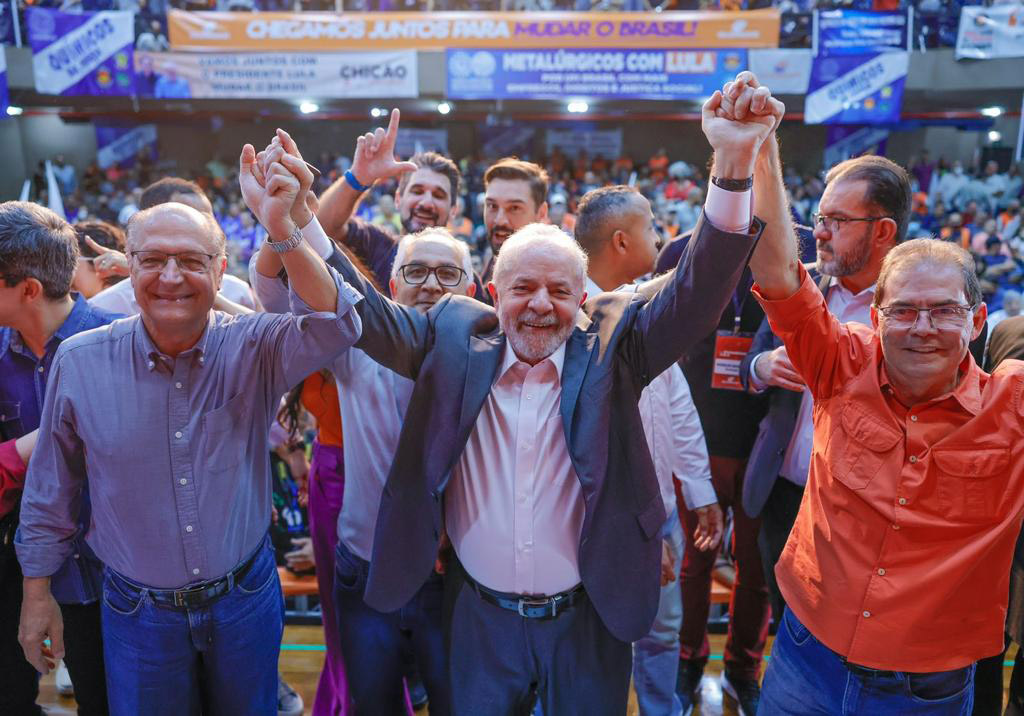 Taking a skeptical — albeit still optimistic — tone about this year’s elections, the former president Lula (EN) has made it clear that winning Jair Bolsonaro (PL) will not be the only priority of the campaign.

Concerned with the governability of his eventual government, the PT has reinforced that it is necessary to increase the size of the allied base in the National Congress — and has already announced that he will soon begin touring the country to collect votes.

“I want to make a commitment in our campaign, in our public acts (…) I’m going to travel to Brazil to talk to the Brazilian people. And we will have to publish at each rally a list of deputies, of our senators in that state and say: these are the people we have to vote for to change the country,” Lula said on Tuesday, at an event in support of Solidarity.

On the occasion, the former president criticized the Arthur Lira (PP-AL) and warned that the current president in the Chamber wants to install a form of “semi-presidentialism” in the country.

“He already wants to take power away from the president so that power stays in the House and he acts as if he were the Emperor of Japan. He even thinks that he can rule by administering the Budget (…) but it is the government that decides to comply with the Budget approved by the Chamber, depending on the financial reality of the Brazilian State”, he fired.