Lula: Quote of the day | LOOK 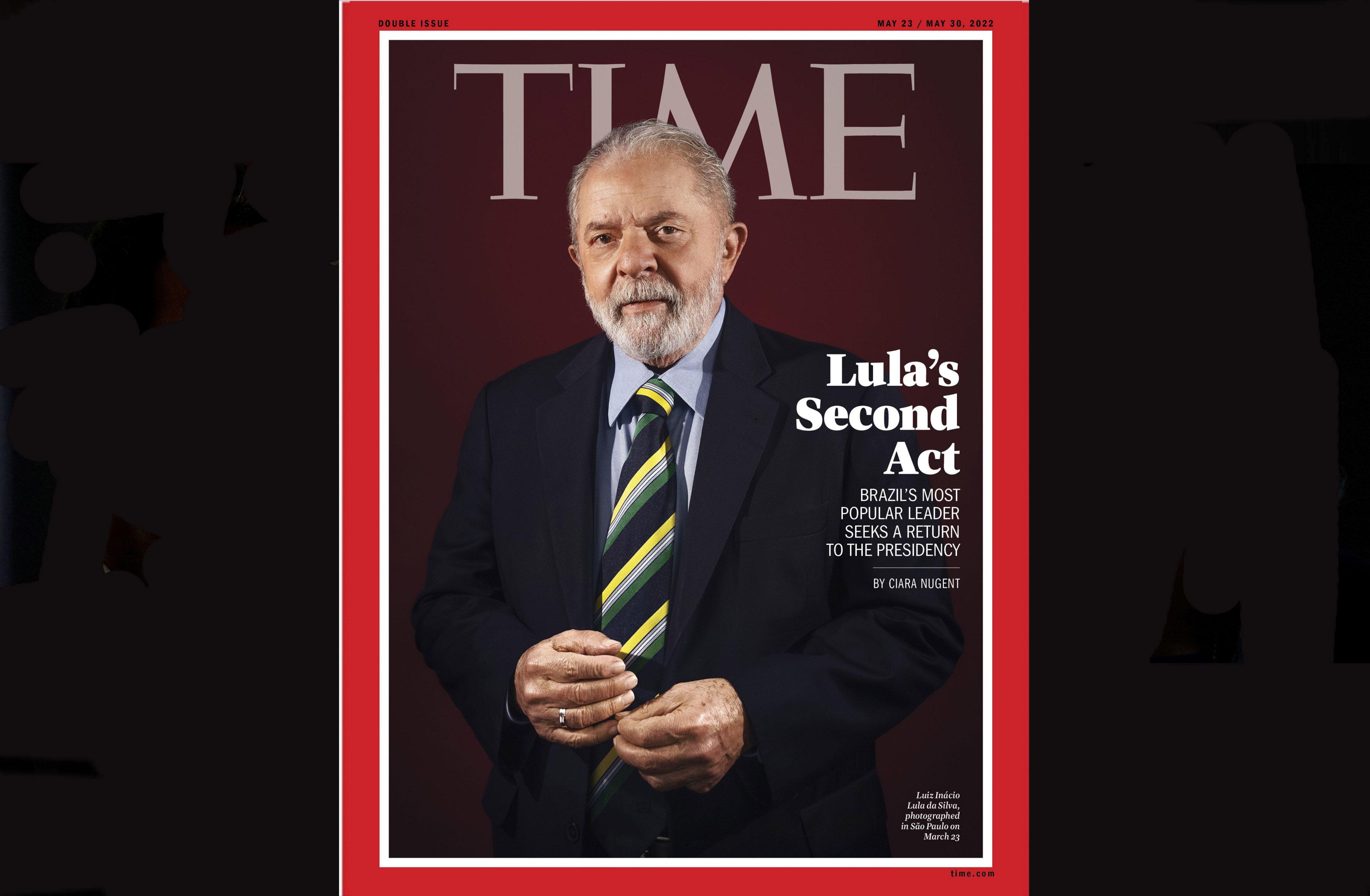 ‘Time’ cover: “Brazil’s most popular president returns from political exile with a promise to save the nation” (4/5/2022). Reproduction / Instagram

“I keep watching the president of Ukraine on television as if he were partying, getting a standing ovation by all the parliaments, you know? This guy is as responsible as Putin. Because in a war he doesn’t have just one culprit”(Lula, former president, in an interview with Time magazine. The PT, leader of the Brazilian electoral race, correctly defended that the two sides – Russia and Ukraine – should have tried more diplomatic negotiations before the beginning of the war, but he was wrong to equate the countries in the confrontation, since Vladimir Putin attacked first, and from cowardly way, with its powerful missiles, leading to the death of countless Ukrainian civilians. The former president ended up being criticized in Brazil and abroad. Understand Lula’s successes and mistakes in the important interview for the North American publication in the column)