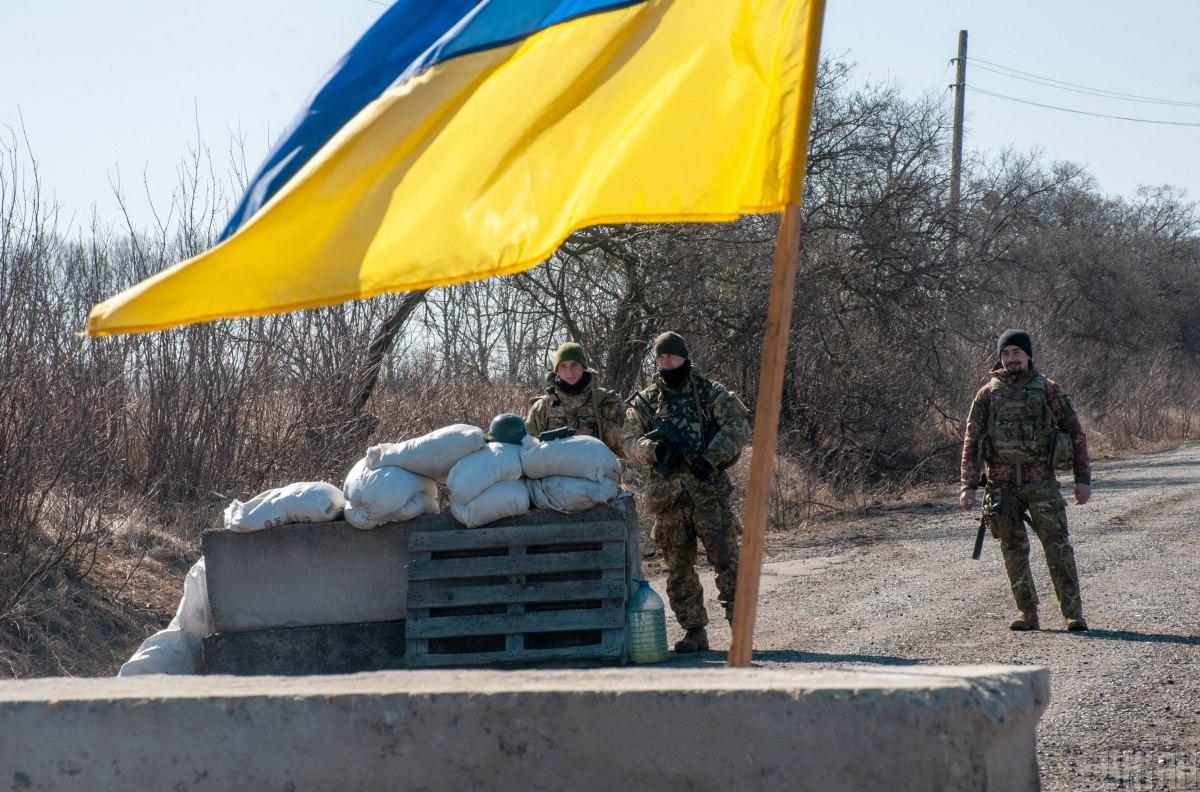 A long curfew is being introduced in Zaporozhye / photo from UNIAN

This was announced by the secretary of the Zaporozhye City Council, and. about. Mayor of Zaporizhia Anatoly Kurtev.

According to Kurtev, compliance with the curfew will be monitored by law enforcement officers, military personnel and fighters of territorial defense units.

“Stay at home during this period. During the curfew, you can only go to shelters in case of an alarm. If you need to walk your pets, do it near your own house, having documents with you. about. mayor.

He urged citizens to observe the curfew, because if they appear on the street at an unspecified time, people can be mistaken for saboteurs.

Kurtev also clarified that due to the curfew on Monday, May 9, humanitarian aid points will not work.

The situation in the region

Part of the Zaporozhye region is occupied by Russian troops. Over the past few days, there has been an intensification of hostilities in the region by the invaders, who removed part of their units from the siege of Mariupol and transferred them to the Zaporozhye direction.

As UNIAN reported earlier, on April 28, Russian occupiers launched a missile attack on a private residential sector in Zaporozhye, as a result of which 5 people were injured, including an 11-year-old boy.