The divorce of a star couple becomes scandalous. 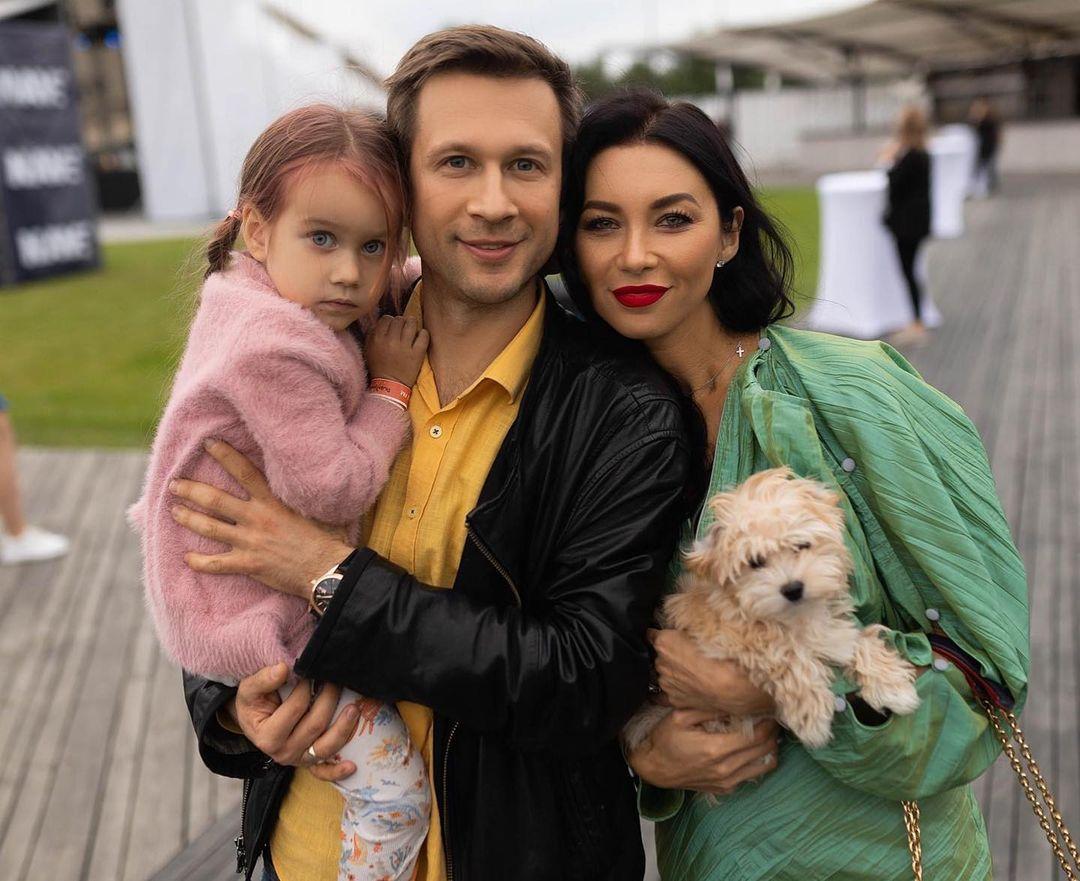 Recently it became known about the divorce of Ukrainian actor Dmitry Stupka and model Polina Logunova. In a recent interview, Dmitry said that it was Polina who initiated the breakup, since she had a new American lover.

Then the actor said that he was very upset by this, and he also often cried because he could not see his daughter Bogdana every day. Polina’s reaction to such words of the ex-husband was not long in coming.

She wrote that if she revealed the real truth about their divorce, it would destroy Stupka’s career. 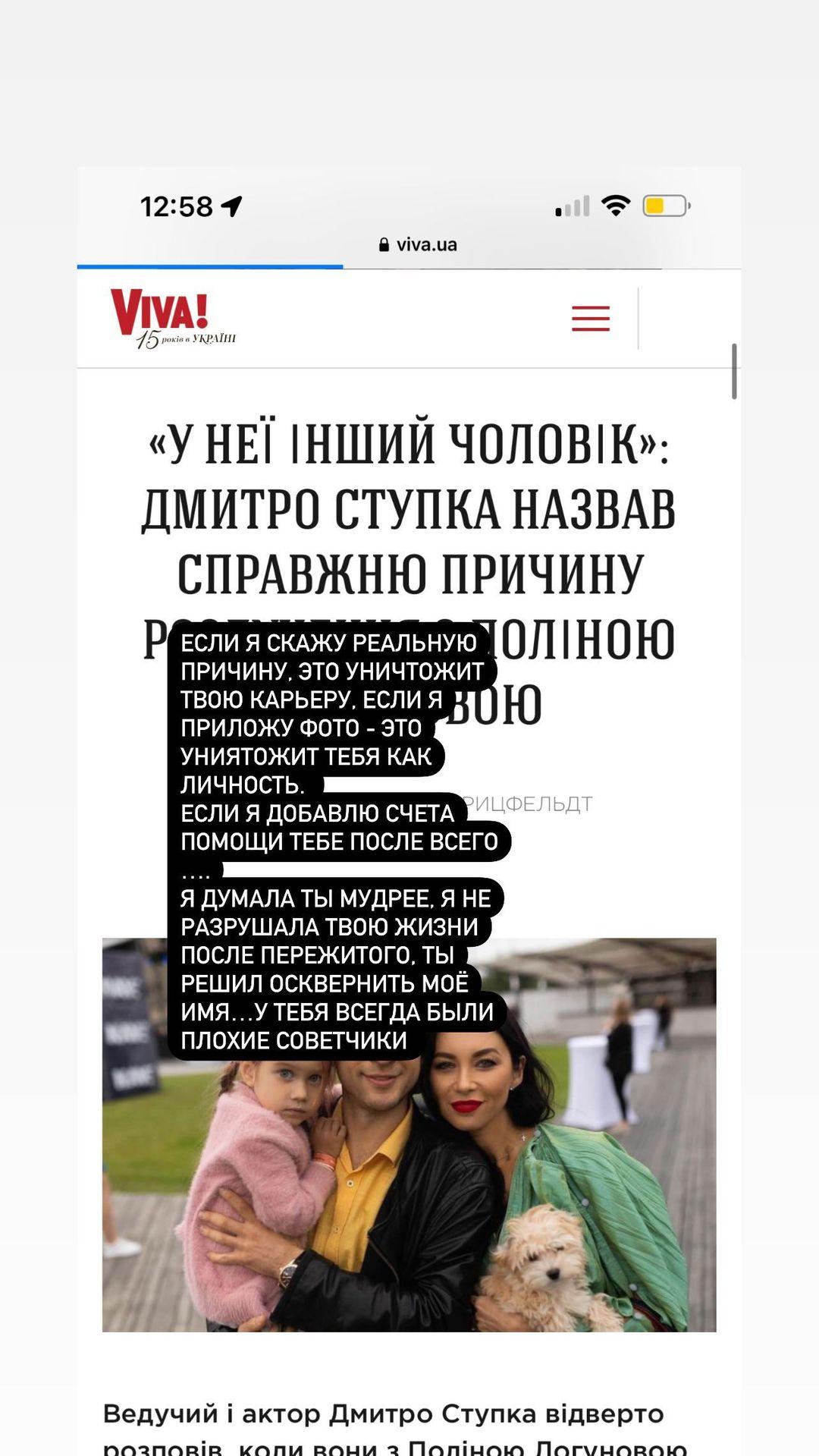 Recall that earlier Dmitry Stupka revealed the whole truth about the divorce from Logunova.