It doesn’t matter to Ukrainians when Putin dies – Nevzorov

The President of Russia is a carrier of psychosis, the presenter believes. 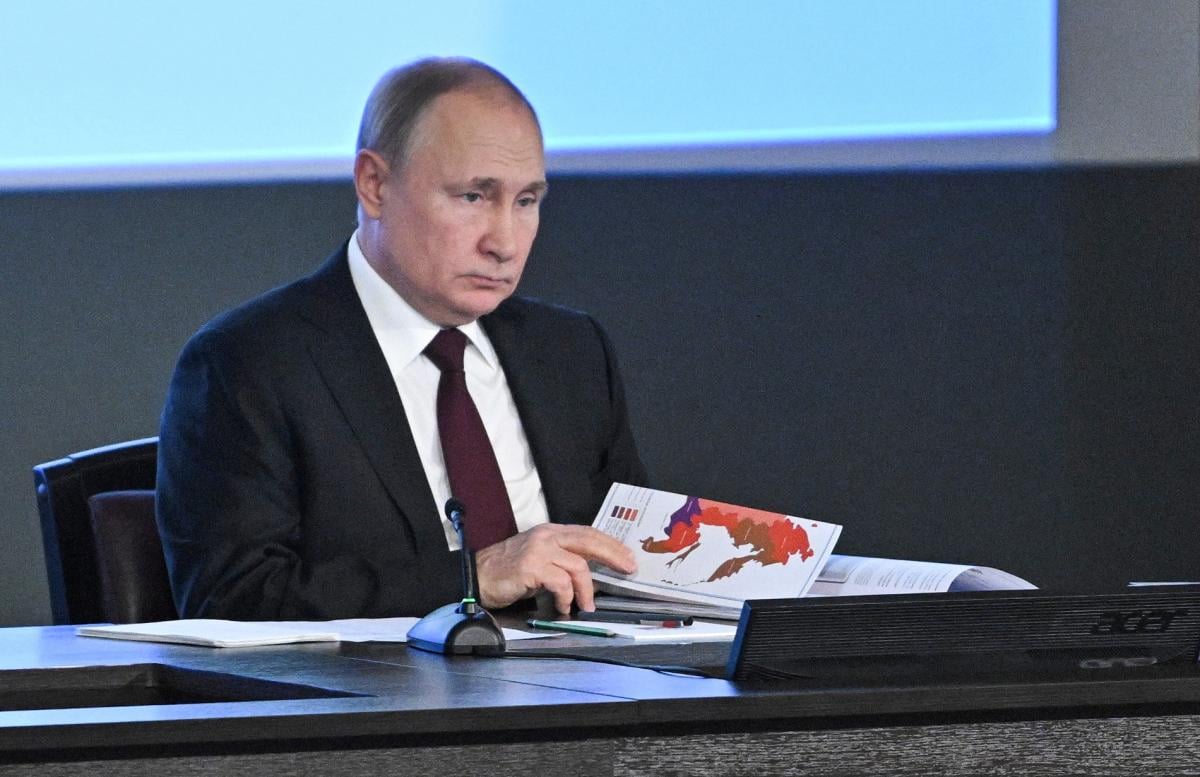 The dream of Vladimir Putin has already died, the publicist believes / photo REUTERS

It doesn’t matter when the President of the Russian Federation Vladimir Putin dies, because his dream has already died.

The Russian publicist and presenter Alexander Nevzorov spoke about the death of the dream of the President of the Russian Federation in an interview with journalist Dmitry Gordon, answering the question that worries Ukrainians: “When will Putin die?”

The interlocutor noted that if a worldwide nuclear catastrophe does not occur, the fate of the head of the Russian Federation will be decided by international tribunals.

The host believes that it is not so important “whether the carrier will be alive after this psychosis, this madness, and where he will be alive.”

“… this will be decided by international tribunals, if it does not happen that, in general, everyone is still rightly afraid, that is, if this global nuclear disaster does not happen …”, the publicist added.

Nevzorov also said that, as president, Putin is already dead, because the opinion leaders who left the Russian Federation allow themselves to speak very negatively about him.

Earlier, a number of experts said that Vladimir Putin dreams of restoring the USSR.

According to the Russian political figure, candidate of legal sciences Mark Feygin, the Russian president will “grow up” his own paranoia.

Recall that Russian troops invaded Ukraine early in the morning on February 24. The invaders first attacked military facilities, and then civilians.