Invaders shelled the center of Kramatorsk and residential areas: the number of wounded was named (photo)

As a result of enemy shelling, in particular, a kindergarten and a school were damaged, the mayor of Kramatorsk noted. 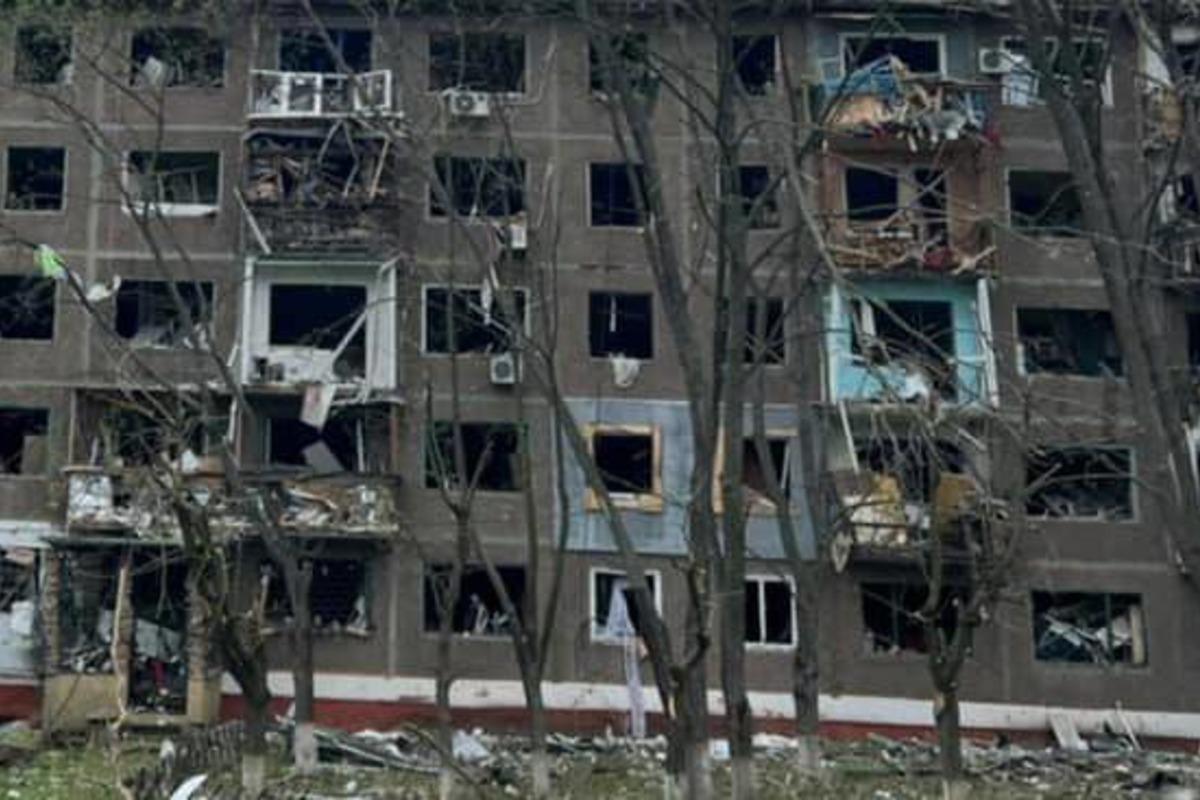 The occupants shelled Kramatorsk again, there are wounded / photo facebook.com/alexander.vasilyevich.goncharenko

At night, the Russian invaders launched rocket attacks on residential areas and the city center, according to preliminary data, six people were injured.

The mayor of Kramatorsk Alexander Goncharenko announced the consequences of the enemy shelling on his Facebook page.

“Another rocket attack on Kramatorsk. Mean, at night, in residential areas and the central part of the city. At least three five-story buildings, a school, a kindergarten were seriously damaged. Six were previously injured. Information about the victims and destruction is being specified,” the report says.

The enemy first dropped bombs on military facilities, and then attacked civilians, in particular, in the settlements of the Donetsk region.

In early April, the enemies hit the railway station of Kramatorsk, more than 50 people became victims of the attack, and about a hundred were injured and were hospitalized.