At this time, there is no electricity and normal communication in the city. 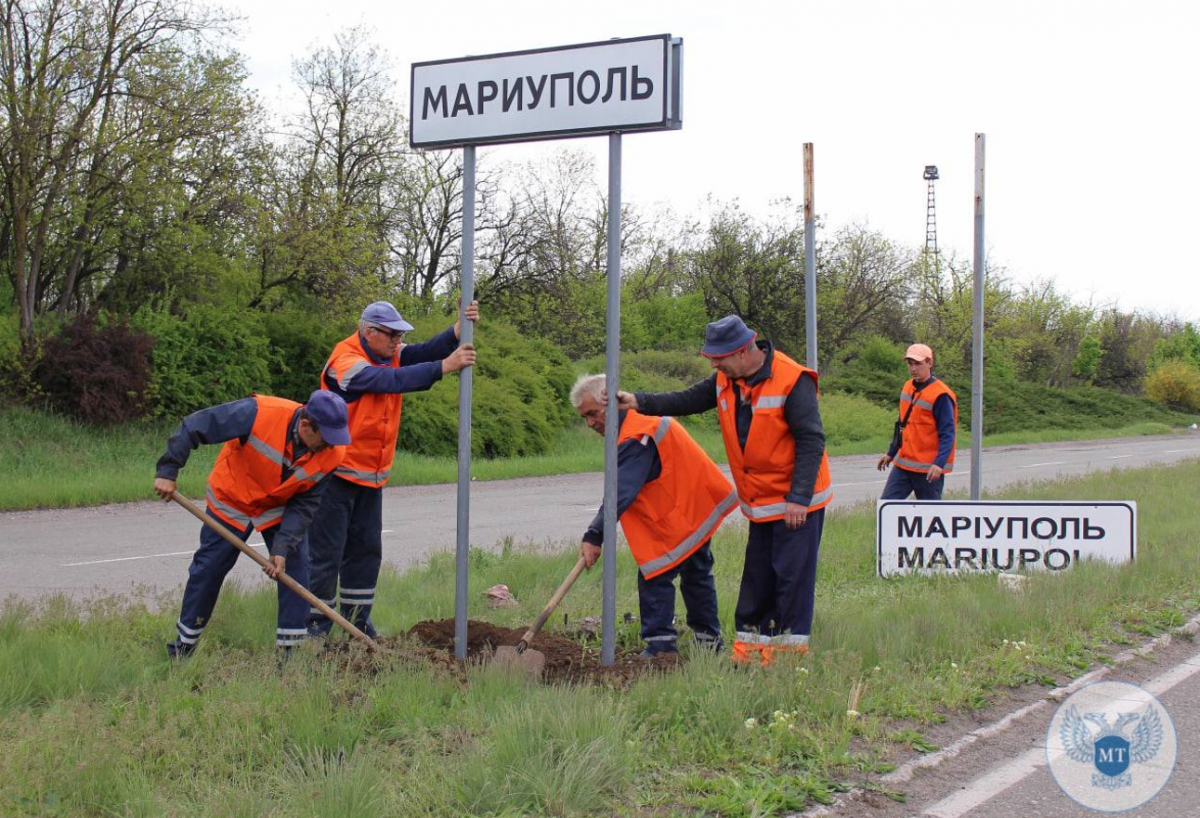 This is reported in the Mariupol City Council.

“The invaders destroyed our city, killed 20 thousand people, and now they are changing the signs. People with their problems will wait. Meanwhile, in Mariupol, the Middle Ages,” the message says.

The city council emphasizes that now there is no electricity and normal communications in the city. Local residents do not have water, enough food and medicines.

“Mariupol – was, is and will be a Ukrainian city. So that the Russians do not fantasize about themselves there …”, the message says.

Recall that the Russian military returned to the broken Mariupol traffic police.