Ukraine is moving to lend-lease and will receive more effective means of air defense missile systems, so the situation of the threat from the air will gradually decrease. 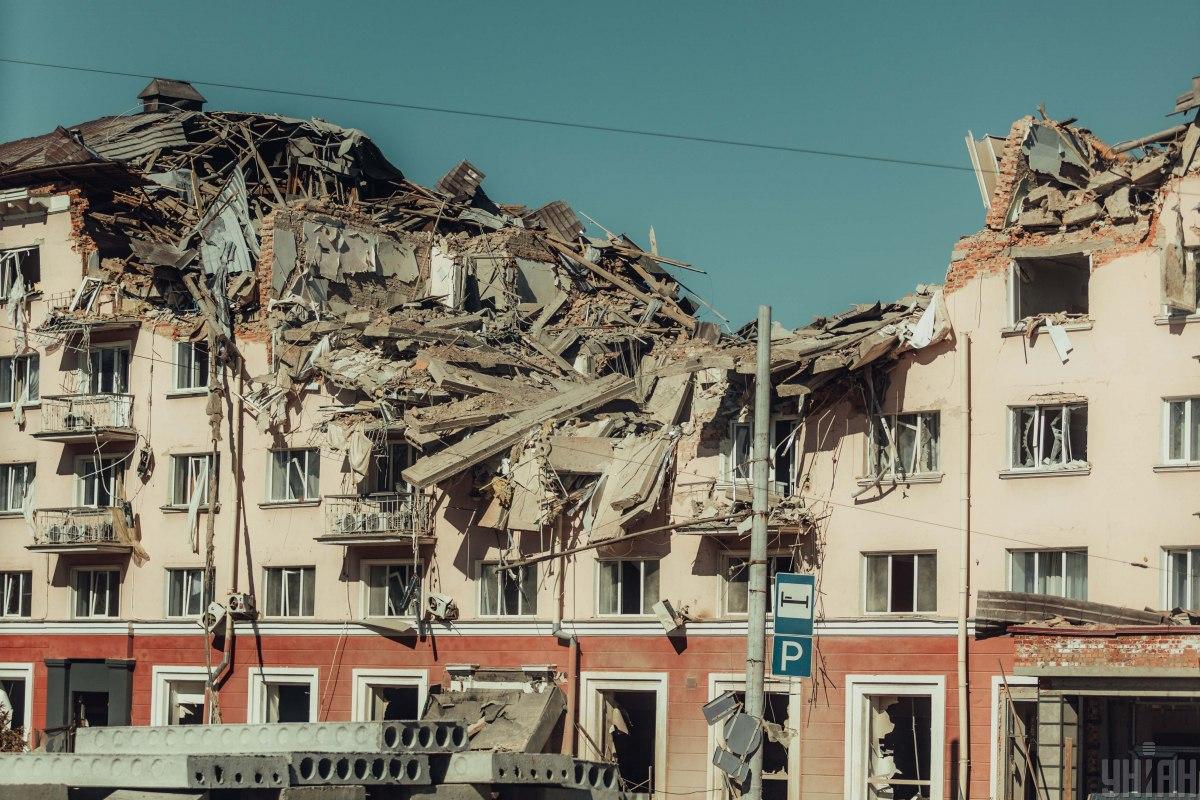 The Russian aggressor is trying to demonstrate what he seems to be able to get everywhere / photo UNIAN, Arsen Petrov

This opinion was expressed by the head of the Center for Military Legal Research Alexander Musienko on the air of the information telethon.

He noted several factors that may explain the intensification and expansion of shelling of Ukrainian territory in recent days.

“The first goal of intensifying shelling by the enemy is to weaken Ukraine as a whole. Because missile strikes are most often carried out not on military facilities, but on infrastructure that is used in civilian life. The second goal is transport infrastructure, warehouses, oil refineries and grain enterprises “, objects of the food industry. That is, rocket attacks are carried out in such a way as to harm the logistics processes in the country. Both the supply of weapons to Ukraine from our Western partners, and to increase economic losses. The third goal of the enemy is to sow anxiety and moral destabilization among Ukrainians” Musienko said.

The expert believes that the Russian aggressor is trying to demonstrate what he allegedly can get everywhere. But today, none of the above goals has been achieved. Infrastructure is usually damaged and economic losses are mounting, but it is impossible to break the will of the Ukrainian people to resist.

“To a certain extent, this resembles a certain agony. Of course, the enemy launches missiles and tries to hit targets, but this gives the impression of hopelessness. Moreover, if we proceed from the Russian propaganda logic, then now there is a military special operation. Well, in fact, a war, this is understandable. “The special operation is limited to the East and South of Ukraine. The question arises: why are they so uncertain, striking across the entire territory of Ukraine? This is how Russia’s uncertainty manifests itself. The intensification of rocket attacks from the Russian side demonstrates agony,” Musienko emphasized.

The expert added that Russia would not give up the idea to continue the war, but soon the aggressor would face the problem of an insufficient number of missiles. Russian troops will start using outdated technology, which means less accuracy.

“Along with the fact that Ukraine is moving to lend-lease, we will be supplied with more effective, modern and reliable air defense missile systems. At the same time, Russia will have a more backward armed system and less reliable missiles. Ukraine will receive better protection, and the threat situation from the air will gradually improve towards protection. Threats will not be completely stopped, but they will become much less for the territory of our country,” the head of the Center for Military Legal Research emphasized.

As previously reported, at the end of April, the head of the Center for Military-Political Research in an interview with UNIAN noted that in a few weeks serious problems with missile stocks would begin in the Russian Federation because Russia was trying to use everything it had. At the same time, international sanctions close access to all high-precision technologies. In particular, to chips, microprocessors, microdevices necessary for the production of high-precision weapons.