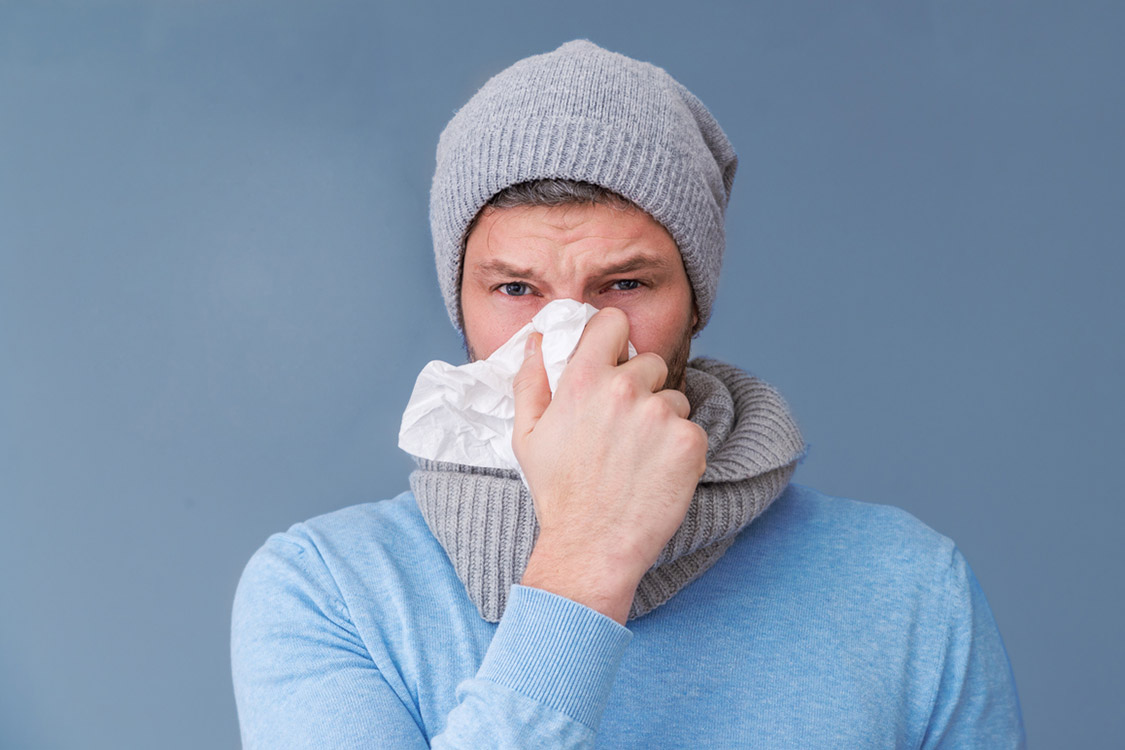 People with flu-like symptoms have increased in recent weeks //iStock

Cases of Severe Acute Respiratory Syndrome (SARS) had a significant increase among the adult population in several Brazilian states at the end of April. This is what the InfoGripe Bulletin, released this Thursday 5th, by Fiocruz (Fundação Oswaldo Cruz) points out, with estimates of 4,700 cases, of which about 2,300 are in children aged 0 to 4 years. “Laboratory data associated with SARS cases do not yet allow us to be precise. The next updates may bring greater clarity”, said Marcelo Gomes, coordinator of InfoGripe.

The point is that, at the moment, the main suspicion is that this sign of a possible increase in the adult population is associated with Sars-CoV-2, the virus that causes Covid-19, and has shown an increase in cases in recent weeks, but it can also be associated with an eventual return of the Influenza A virus, which causes the flu. “In any case, it is important that the laboratory network is aware of the possibility of simultaneous circulation of these two respiratory viruses, testing for both whenever possible so that we can have adequate data for the characterization of which of these viruses are causing these hospitalizations”, says Gomes. .

The report points out that 14 of the 27 federative units in the country show signs of growth in SARS in the long-term trend (last six weeks): Acre, Alagoas, Amazonas, Amapá, Maranhão, Mato Grosso, Mato Grosso do Sul, Pará, Paraná, Rio Grande do Norte, Rio Grande do Sul, Rondônia, Roraima and Santa Catarina. The others indicate a sign of decline or long-term stability. However, Goiás shows signs of growth in the short-term trend (last three weeks).