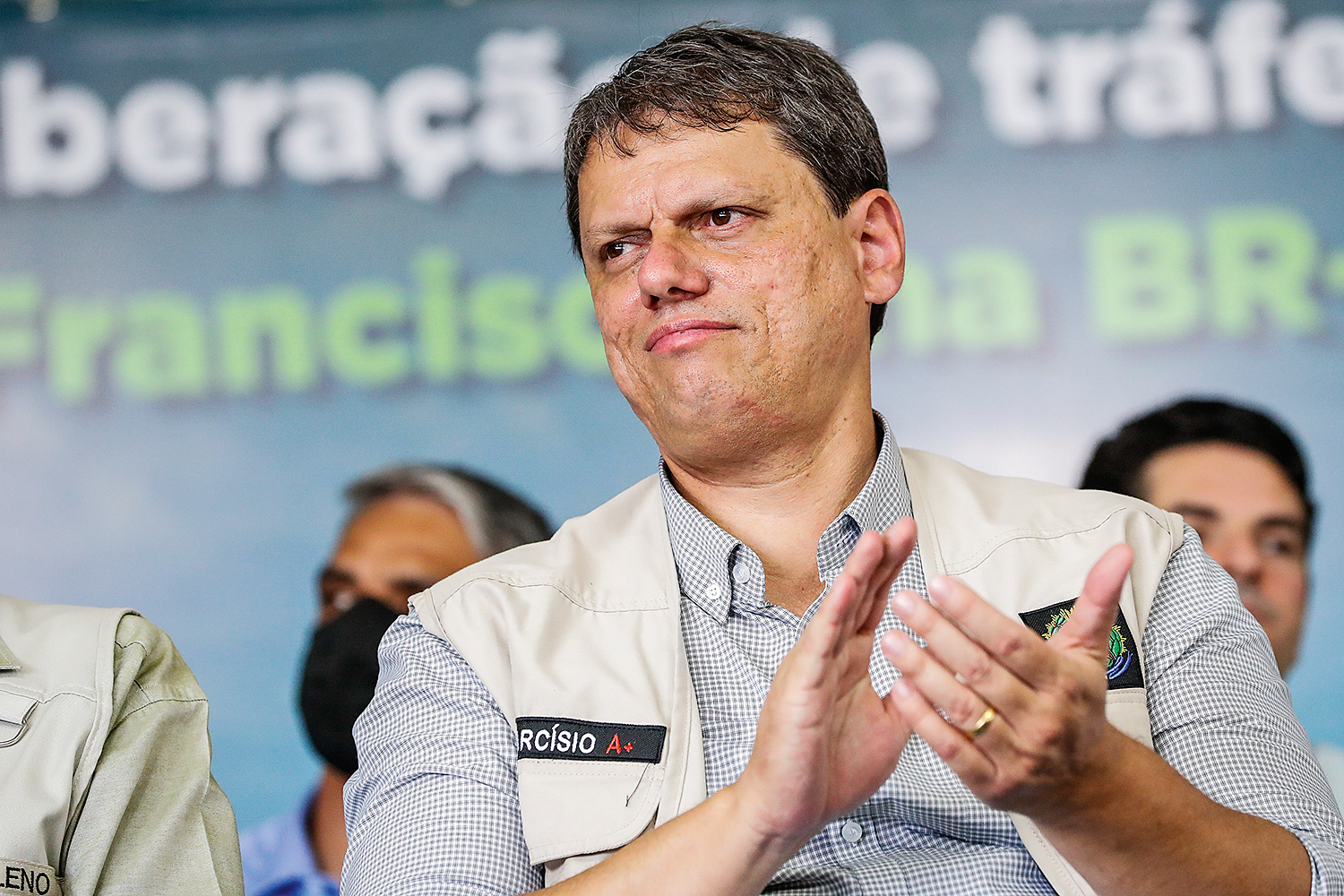 Trying to repeat the national polarization and consolidate an economic program different from that of the PT claimant, Fernando Haddad, in the dispute for the government of São Paulo, the former minister of Infrastructure of Jair Bolsonaro, Tarcísio Gomes de Freitas, has been using homemade solutions to define its guidelines. The minister counts on the help of at least two important advisors who passed through the Ministry of Economy of Paulo Guedes. The main one is Guilherme Afif Domingos, who was a candidate for the presidency in 1989 and special advisor to Guedes since the beginning of Bolsonaro’s administration.

Afif will be responsible for drawing up the former minister’s government program — and he has solid experience. In recent years, Afif was one of the main interlocutors of Paulo Guedes, whose ability to articulate with parliament and other ministers was never among his main attributes, with the political class. Behind the scenes, much is attributed to the politician for his success at the seams, along with the then Secretary of Social Security, Rogério Marinho, for the approval of the pension reform in 2019. Afif was a deputy, deputy governor of São Paulo and minister of Dilma Rousseff.

One of those responsible for helping Afif build the program and build bridges between Tarcísio’s candidacy and the private sector is businessman Jorge Luiz Lima, who also held the position of special advisor to Paulo Guedes. Former Secretary of Development for Industry, Commerce and Services at the Ministry of Economy, Lima was CEO of companies such as Semco, Johnson Controls, SMV, BRF América Latina, JSL Logist and Semco Partners. To businessmen, he says that he will act informally, as a counselor and “agglutinator”, without necessarily participating in the campaign in an official way.