Church holiday May 5, 2022 – what saints to pray, signs and prohibitions of the day

What can be done on May 5, and what actions are strictly prohibited for the Orthodox – read in the UNIAN material.

The Monk Theodore was a native of the Galatian city of Sykeia, his mother was given a prediction before the birth of her son. When the boy was 6 years old, Saint George appeared to his mother and said that the Lord required Theodore to come to him. This did not mean the boy’s imminent death, but meant his highly spiritual mission.

In adolescence, Theodore prayed a lot, observed a strict fast, and upon reaching the age of 14 he went into a cave and labored there. A little later, he left the reclusive life and was elected to the abbot of the monastery, soon becoming the bishop of the city of Anastasiupol. He stayed in the rank of bishop for 10 years, and then again went into seclusion. During his lifetime, he received the gift of clairvoyance and miracles, and did many good deeds.

Also today is the day of memory of the Apostle Luke and in his honor the Slavs celebrate the national holiday on May 5 – Lukov Day.

Orthodox holiday May 5 – the day of memory of St. Vitaly

Vitaliy was a pious saint who lived in a monastery for 60 years and then came to Alexandria to perform a feat and save fallen women. He came to the houses where such women lived, gave them money and asked them to save themselves from sin, and at night he prayed for them.

Saint Vitaly achieved success – many women left their former way of life, got married, became nuns, or chose honest work for themselves. Many people laughed at him, because they considered his case a waste of time. The saint performed many more miracles during his lifetime and died at an advanced age while praying. 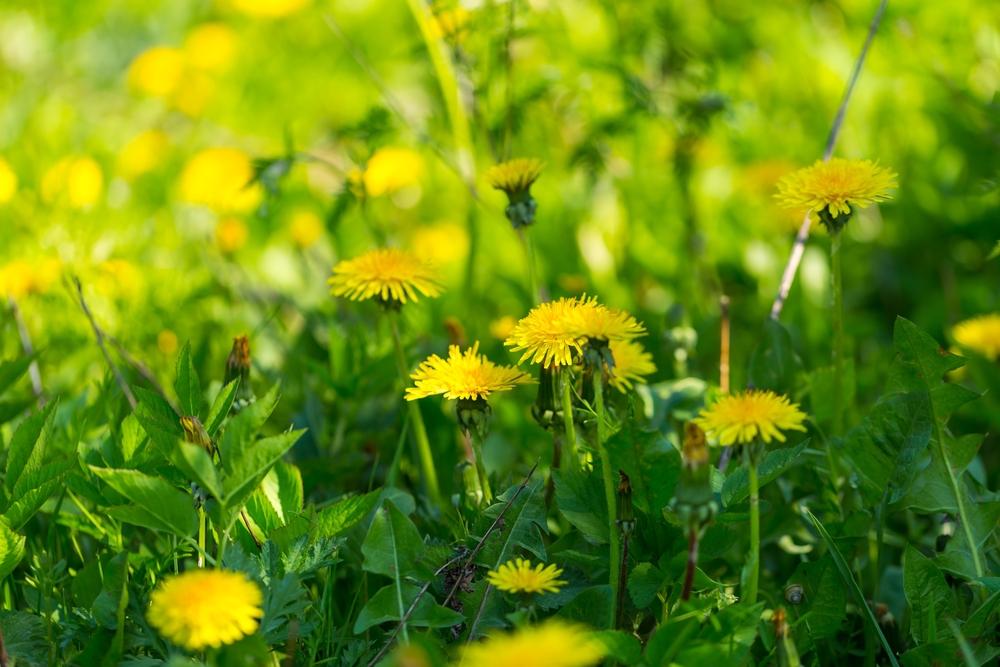 the cuckoo sings long and loud – wait for warm days; found money today – you will soon get rich; see a flock of birds – to good news; a thunderstorm on May 5 portends a good harvest.

Dreams on the night of May 4-5 are often prophetic, especially if you dream of the dead.

On this date, it is forbidden to go to the forest, to the field or to other deserted places. According to popular beliefs, today evil spirits are having fun in such an area. Such walks are especially dangerous for pregnant women – witches can throw their child to them. Also, girls who are expecting a baby should not bake meat pies – pregnancy will be difficult. It is not worth standing on the threshold for a long time – you will lose a lot of vitality.

What can you do on May 5

People today actively planted onions and prepared dishes with onions. Onions were used as a protective amulet against evil spirits, so you can lay out bundles with onions around the apartment.