Finnish Prime Minister Sanna Marin said the key issue in the NATO membership announcement would be to make the ratification process as short as possible. 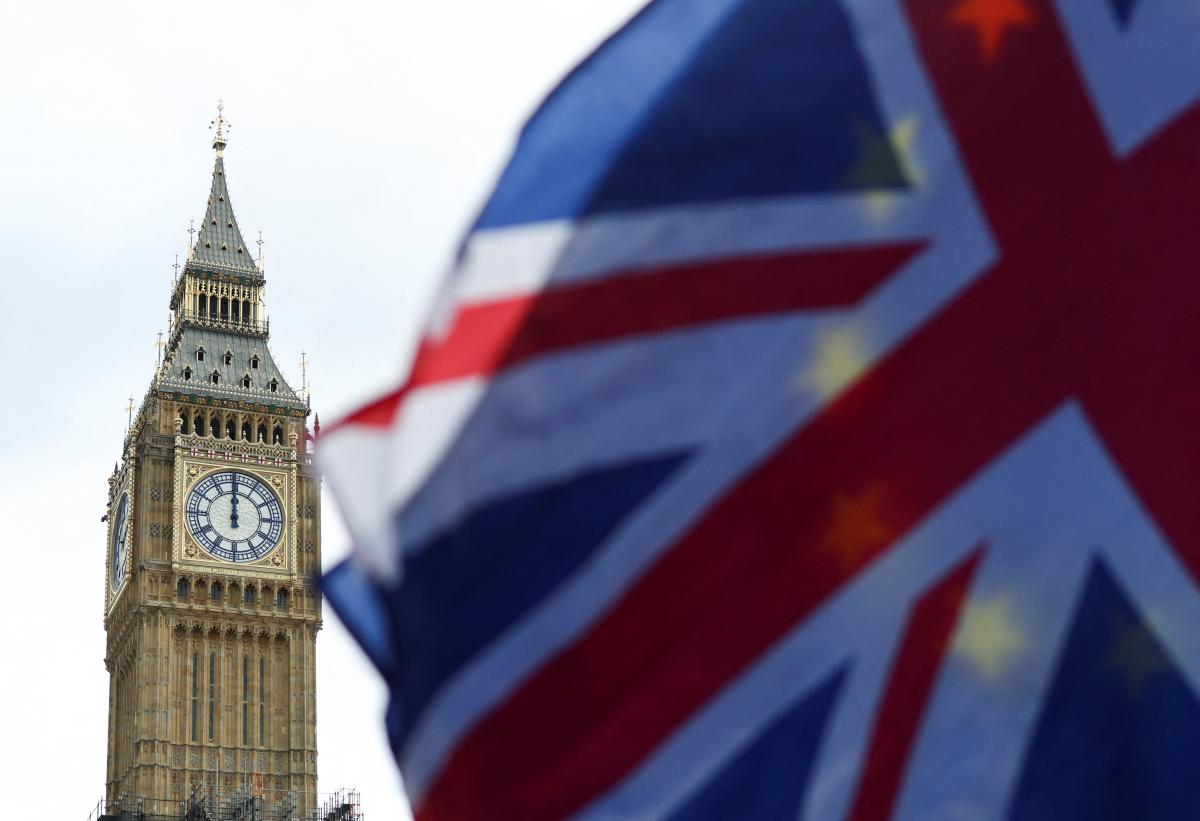 Britain will help Finland in the event of a Russian attack, regardless of whether the country is a member of NATO.

This was stated by British Defense Minister Ben Wallace during a visit to Helsinki, writes “European Truth” with reference to the Air Force.

“It is impossible that Britain would not support Finland or Sweden if they were ever attacked, regardless of the existence of some major official agreement. We are European countries that have the same values ​​that have deep, long histories,” he said. is he.

Finnish Prime Minister Sanna Marin said the key issue in the NATO membership announcement would be to make the ratification process as short as possible.

Earlier it was reported that Finland will decide on the application for NATO membership on 12 May.

NATO Secretary General Jens Stoltenberg believes that if Finland and Sweden apply to join the Alliance, the bloc states will be able to find a solution regarding guarantees of their security until the two countries officially join.