Breakthroughs and the creation of a “likeness of boilers”: in Odessa they spoke about the failures of the invaders at the front 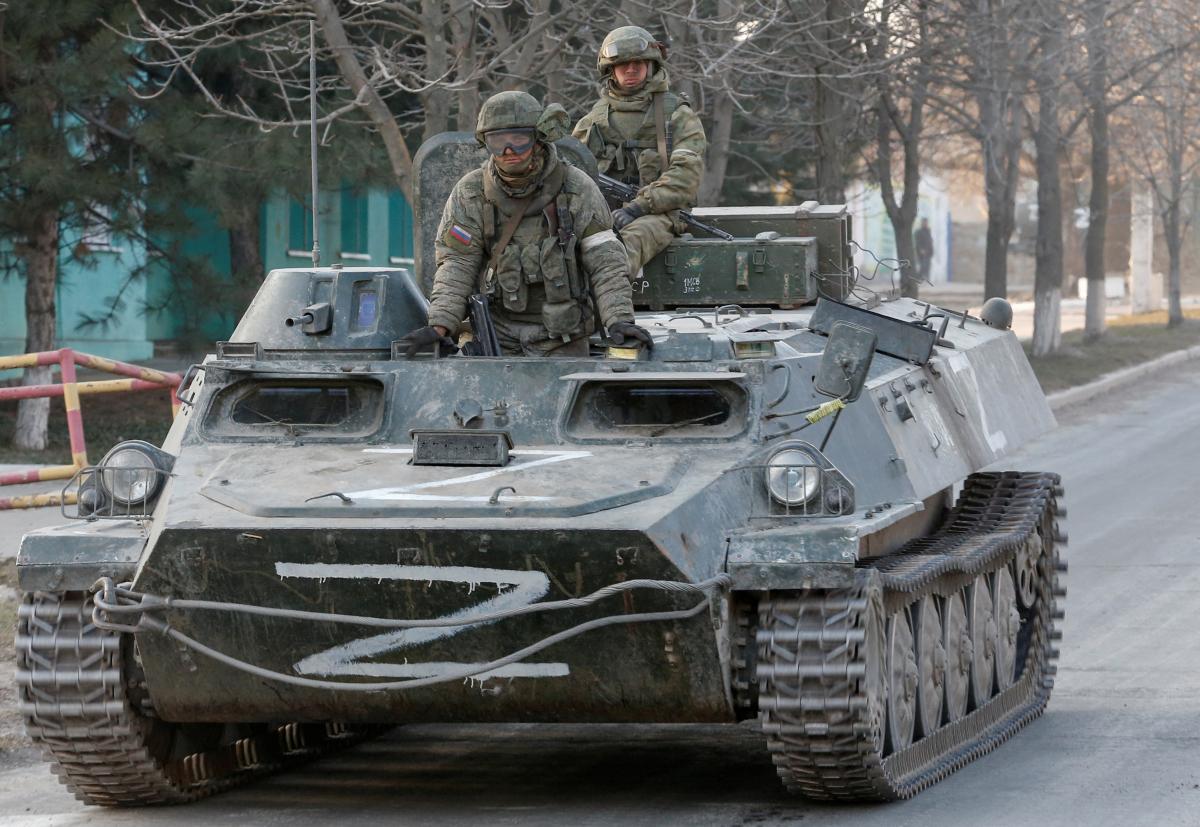 The invaders suffer losses in the war in Ukraine / photo REUTERS

All attempts by the Russian occupiers to break through at the front and create “like boilers” fail.

This statement was made by the speaker of the operational headquarters of the Odessa Regional Military Administration, Sergei Bratchuk, on the air of the Moldovan TV channel.

“Today, the enemy has neither breakthroughs nor definitely important successes on the eastern front. Today, our country has managed to create that active defense that inflicts huge losses on the Russian occupiers,” he said.

“We see that all attempts to create some kind of boilers, breaking through the front and everything else, today the enemy does not succeed,” Bratchuk added.

In his opinion, victory is not a matter of today, but it will definitely be for Ukraine.