The guy bought a pension certificate from a businessman from Kherson for $1,500. 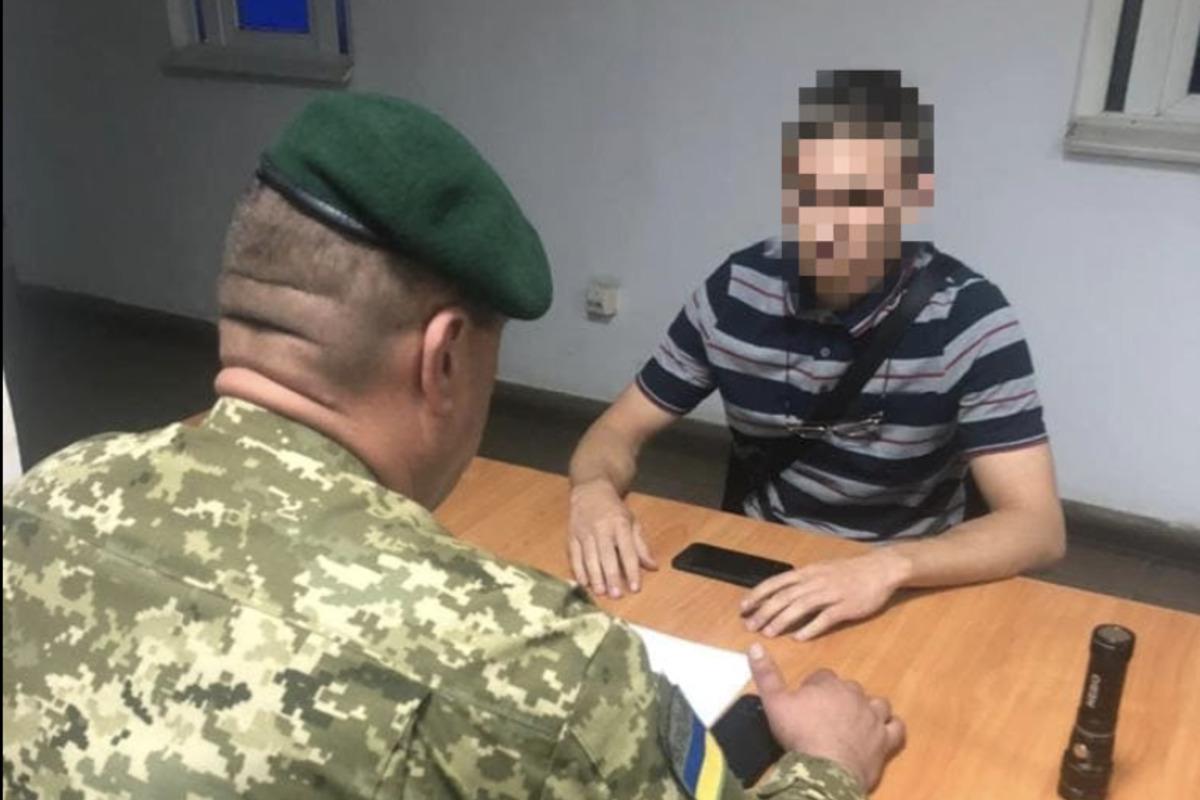 In Transcarpathia, at the Solotvyno checkpoint, border guards stopped another attempt to illegally cross the border – a 20-year-old Ukrainian “pretended” to be a pensioner.

This was reported by the Western Regional Department of the State Border Service of Ukraine on Facebook.

“Our 20-year-old compatriot from Kherson tried to get into neighboring Romania, who provided the inspector with a pension certificate to check documents,” the report says.

During an in-depth study of the provided document, the border guards found that it was fake.

“In the course of the interview, the unfortunate pensioner said that he had purchased a certificate from a businessman from Kherson for $1,500,” the border guards said.

Earlier, at the checkpoint “Mogilev-Podolsky” (border with Moldova), border guards refused to leave Ukraine for a man whose documents indicated that he was commissioned due to pregnancy and difficult childbirth.