The President informed the UN Secretary General about the successful completion of the first stage of the evacuation. 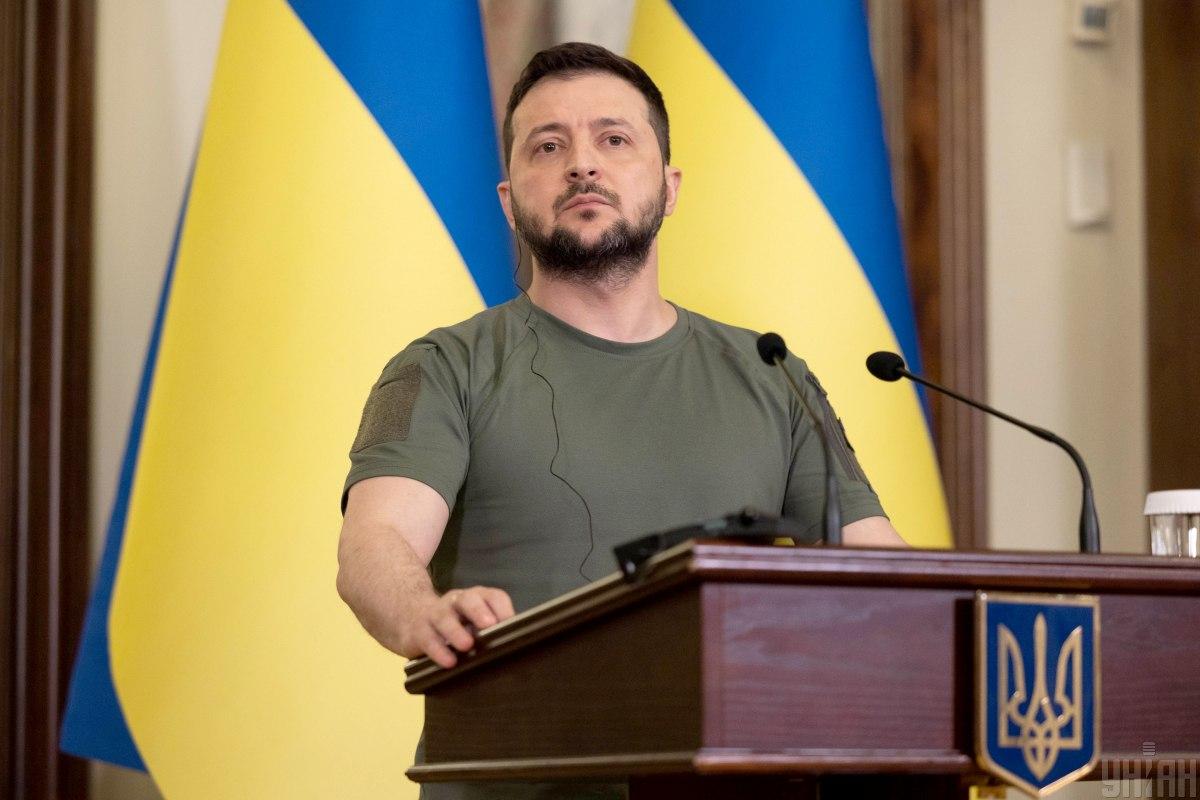 Zelensky spoke with the UN Secretary General / photo from UNIAN

President of Ukraine Volodymyr Zelensky addressed the Secretary of the United Nations António Guterres with a request to assist in the removal of the wounded from Azovstal.

This was reported on the website of the head of the Ukrainian state.

“The lives of the people who stay there are at risk. Each and every one is important to us. We ask for your assistance in saving them,” Zelensky said during a telephone conversation with Guterres on Wednesday.

Today, the second stage of our evacuation operation from Mariupol was completed – 344 people were evacuated within the framework of the Mariupol humanitarian corridor.