WTO finalizes document to break patent on vaccines against Covid-19 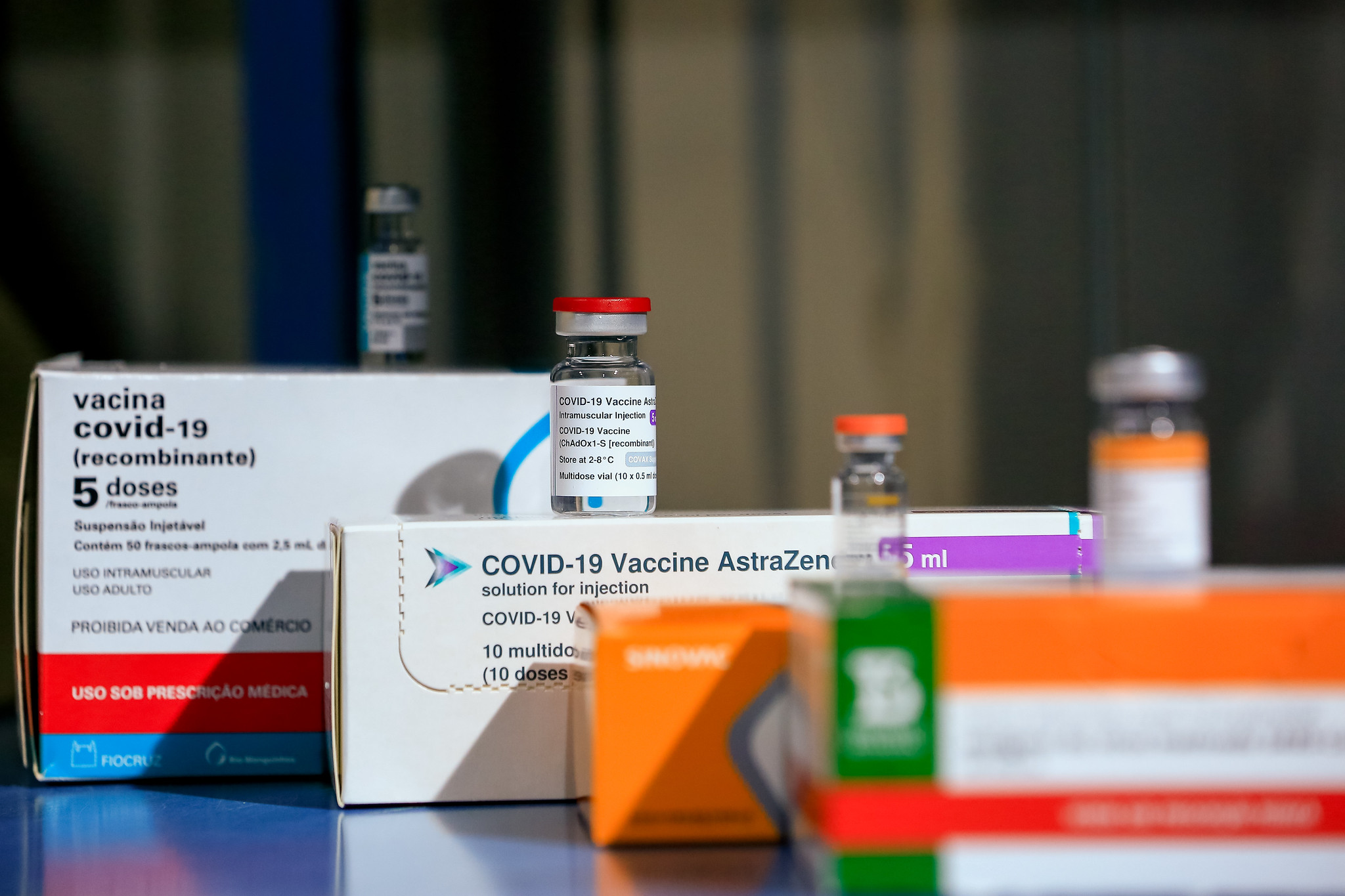 The World Trade Organization (WTO) declared on Tuesday 3 that the four parties interested in the negotiations on a patent breach for vaccines against Covid-19 have prepared a “final” document for the approval of the members. The idea is to establish an agreement by June.

“The aim of the discussions was to come up with something viable,” Ngozi Okonjo-Iweala, director general of the WTO told Reuters, adding that she hoped the organization’s 164 members would approve the proposal. “This will advance the discussion and dialogue. For the next pandemic or an outbreak, it is extremely important”, added the director, who has made vaccine equity her main banner since 2021, when she began to broker a compromise between the United States, the European Union, India and South Africa. about the subject.

Ngozi also said that the current negotiations are to get greater support for the agreement, including from China, which she said would be willing to be considered a developed country, subject to stricter rules. The document also showed that there are unresolved gaps such as the duration of the exemption request, which can be three or five years.