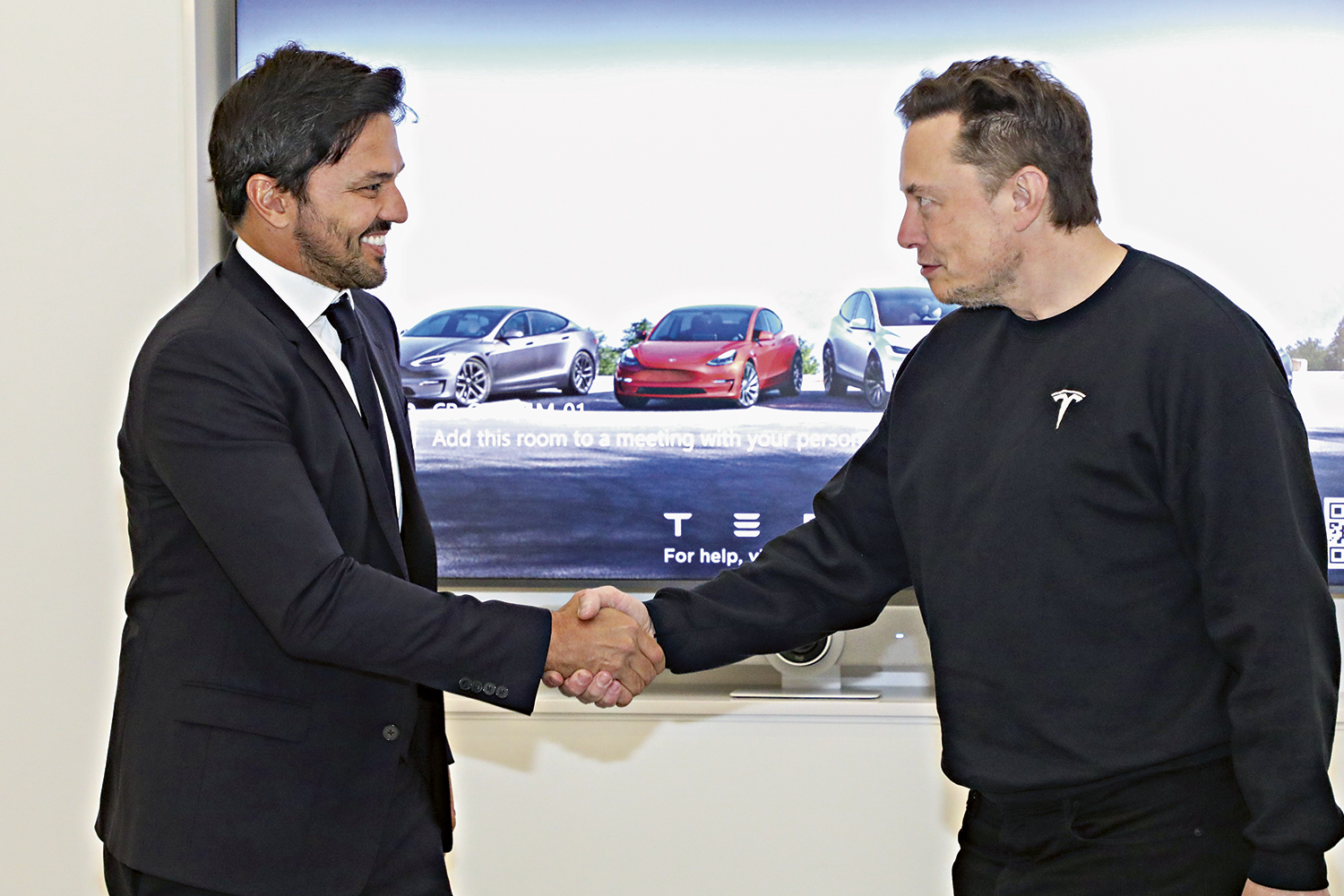 Elon Musk in a meeting with the Brazilian minister of communications, Fabio Faria, in November last year. Cleverson Oliveira/Min. Communications/.

There are still many doubts about how the Twitter after the announcement that the platform will be sold for 44 billion dollars to Elon Musk, the richest man in the world. It’s not even known if the deal will go through, as Musk has a $1 billion waiver clause, which is nothing for him. But Elon Musk doesn’t stop posting many changes he intends to make on the social network. This Tuesday, 3, he came out with a new one saying that Twitter will always be free for casual users, but raised the possibility of charging a fee for commercial and government users. He said it will be “a small cost”. Does this mean that Elon Musk will charge President Jair Bolsonaro to tweet? Or journalists? Or candidates? Or politicians in general? Elon Musk makes his own test balloons. The other day he said that a network with freedom of expression would displease from the extreme right to the extreme left.

The point is that Twitter, as a company, really needs to do better on how to monetize itself. Even because Musk’s plans are to go private at first, but then make a new IPO, and for that he needs to add value to the company. Meanwhile, he continues to gather followers and now has more than 90 million people listening to his megaphone in the internet square.