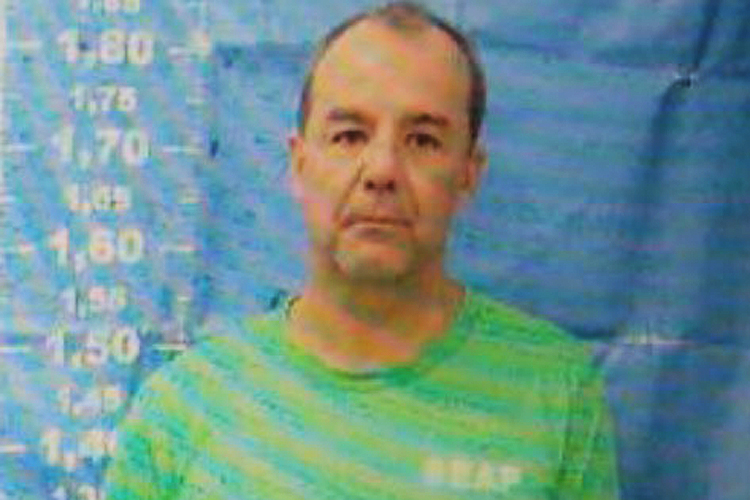 Modesty was the hallmark of the menu served to the former governor Sérgio Cabral in the maximum security prison Laércio da Costa Pellegrino, known as Bangu 1, in the Gericinó Complex, in the west of Rio, this Wednesday, 3rd. At breakfast, the former MDB chief could only taste a bread with butter, washed down with coffee and milk. But the former president of the Guanabara Palace is not known in jail for complaints, on the contrary, he is considered a polite and polite inmate.

Cabral ended up in Bangu1, which houses the state’s highly dangerous prisoners, to receive a punishment for having enjoyed perks in the Military Police Prison Unit, the former Bep, in Niterói, Metropolitan Region. The order was given by the judge-inspector Bruno Rulière, from the Criminal Execution Court (VEP), responsible for the inspection work at the unit. The former governor and five other prisoners are accused of having even ordered a feast of Arab food through a delivery app.

In Cabral’s cell, there were towels embroidered with the name of Sérgio Cabral, stainless steel cutlery and a shelf with a false bottom that would have been used to hide cell phones. Now, already properly installed at the new address, Cabral only had one option for lunch: chicken breast, rice, beans and carrots. But it didn’t stop there, he could still enjoy a sweet treat: bananada. Cabral will stay at the new address for ten days in a 5 square meter cell, with no window and no right to sunbathe.