According to Kasyanov, because of the low motivation of the Russian military, the generals have to “climb literally to the front line”, risking their lives. There they are “taken” by the Armed Forces of Ukraine. 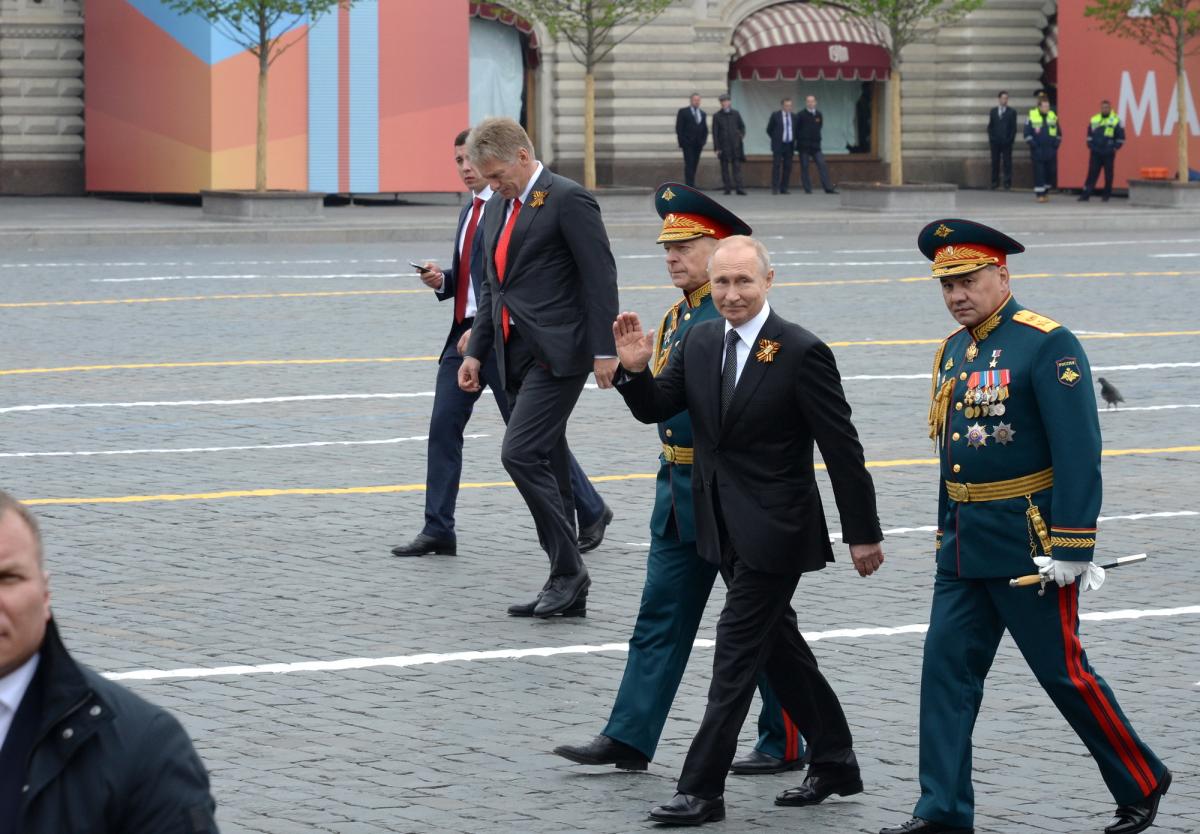 The Kremlin sees Russian generals as “cannon fodder”, they often end up in the war zone to boost the morale of the occupiers.

High-ranking military leaders are forced to climb literally to the forefront, public activist and volunteer Yuri Kasyanov told the Observer.

He explained that the Russian Federation is unsuccessfully trying to protect its headquarters on the territory of Ukraine, but thanks to Ukrainian intelligence and “motivation to destroy the enemy,” no enemy general can be completely sure of his safety. The enemy, according to him, from the first days of the war underestimated the capabilities of the Armed Forces of Ukraine, which is also one of the reasons for the heavy losses among the generals.

“He expected to achieve a decisive victory in 2-3 days,” says Kasyanov.

Another reason is that the Kremlin does not value the lives of its generals, treating them like “cannon fodder.” In conditions when the motivation of the Russian military is extremely low, the generals have to “climb literally to the front line”, risking their lives.

“In order to close the obvious flaws in command and control, these generals come to dangerous zones, try to lead themselves, raise poorly motivated fighters to attack by their own example, and so on. Well, they get it, of course. This is normal. There will be even more dead generals,” he assured Kasyanov.

Earlier it was reported that the Armed Forces of Ukraine destroyed more than 10 top Russian commanders, including at least six generals.