Under Izyum, the invaders force their soldiers to go on the offensive, threatening with prison

According to information, trained Russian military specialists with good equipment are fighting in the region, but they also simply abandoned their equipment and weapons. 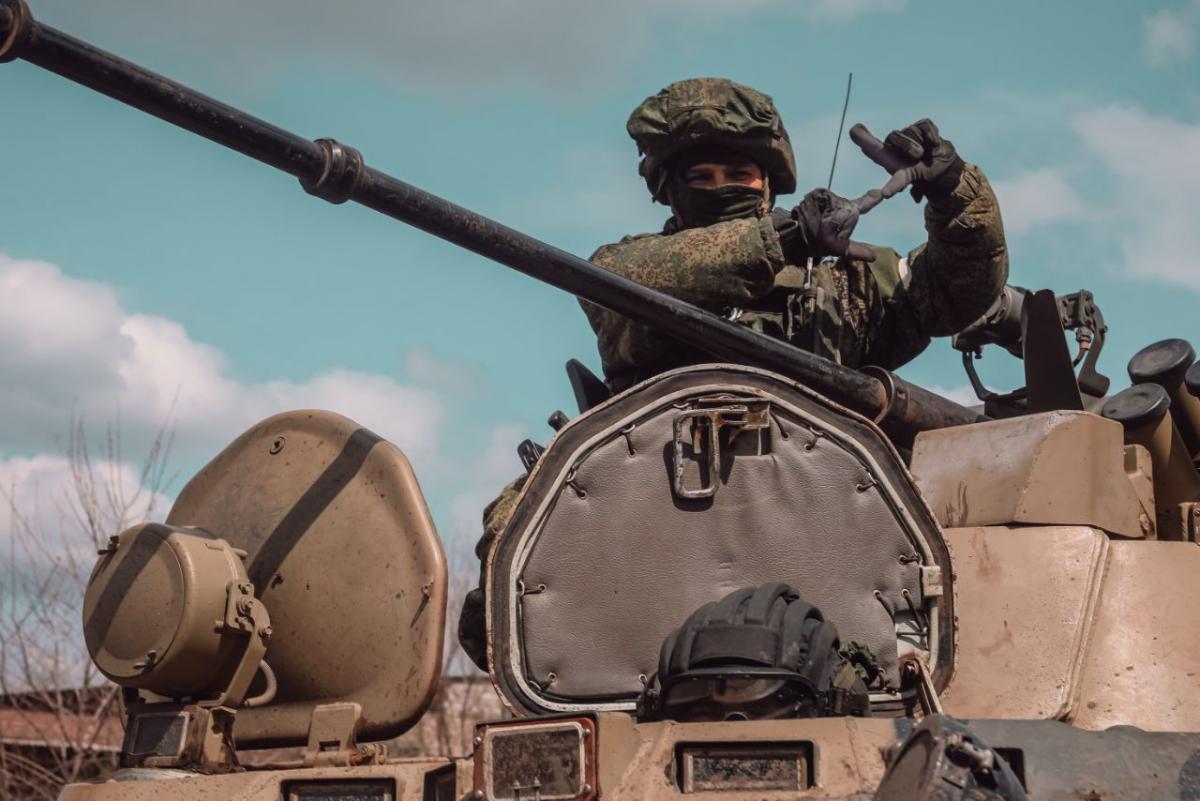 The command of the Russian Federation forces the invaders to go on the offensive, threatening with a prison / photo facebook.com/mod.mil.rus

Fighter of the Legion of Freedom Ruslan Andreiko said that in the Izyum direction, the occupiers are forcing their military to go on the offensive, threatening with criminal cases and prison.

He said this on the air of the All-Ukrainian information telethon.

“Our specialists constantly “catch” their conversations on the phone. The morale is very depressed, they are afraid to go on a serious offensive, they operate in small groups, and there have already been several critical days when they were simply throwing their equipment and weapons by force. it was with obscenities, they were very harshly threatened with criminal cases, prison, but their morale … is at a very low level,” the fighter said.

He added that trained Russian military specialists with good equipment are fighting in the region.

“According to our data, there are not their usual “homeless” people here, whom they “drive” to Ukraine from all over Russia, but specialists with good equipment,” Andreiko said.

He noted that after the headquarters of the Rashists was destroyed in Izyum, their acting generals were destroyed, the occupiers want to avenge this.

“Obviously, after the headquarters of the Rashists was destroyed in Izyum, their acting generals were destroyed, they will want to take revenge for this … This aggravation is already felt. Just yesterday, the city of Barvenkovo ​​was shelled from cluster bombs for the first time, there were many wounded population,” Andreiko said.

The Russian invaders transferred from the territory of the Belgorod region to the area of ​​the city of Izyum a battery of heavy self-propelled mortars “Tulpan” and a unit armed with multiple launch rocket systems “Smerch”.

On May 4, 2022, the Armed Forces of Ukraine burned a Russian convoy with ammunition near Izyum.