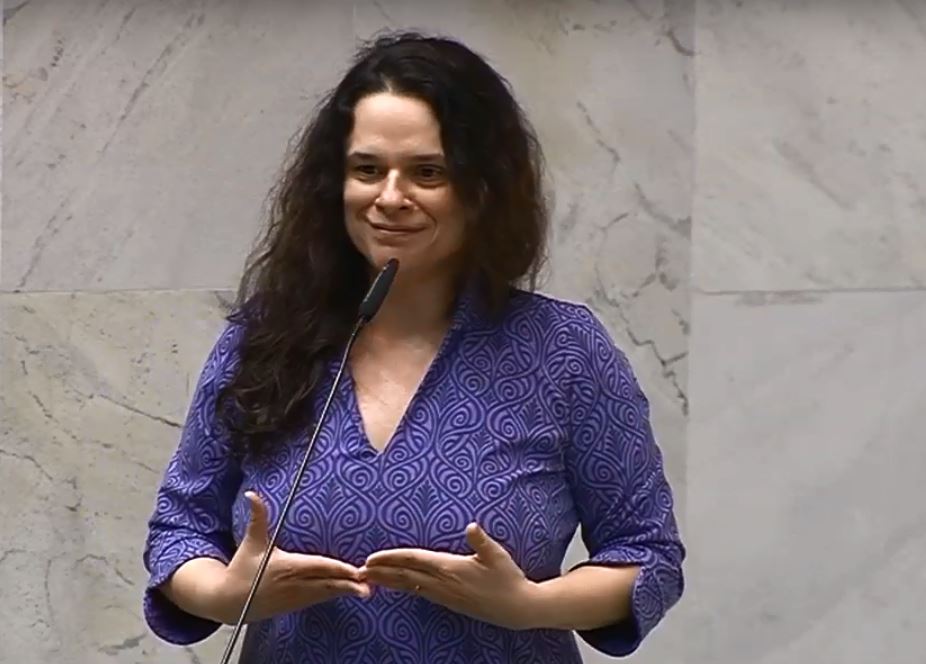 Just in the last month, the president Jair Bolsonaro ordered ministers of the Federal Supreme Court (STF) to shut up and not bother “others”, accused minister Luís Roberto Barroso of lying about the secrecy of an investigation and threatened to not comply with a court decision if the Court decides against the time frame for recognition of indigenous lands. Not to mention the affront that had the most repercussions in the country: the constitutional grace (a type of pardon) granted to federal deputy Daniel Silveira (PTB-RJ), less than 24 hours after the decision to condemn him for threatening court ministers – and before even at the end of the process.

State deputy Janaína Paschoal (PRTB-SP), however, did not see any attack by the president on the Supreme Court. On Twitter, she asked them to demonstrate what the attacks were. “I would like the press to explain what Bolsonaro’s attacks on the STF were. The calls refer to these such attacks, without demonstrating. The acts were public!” she wrote.

I would like the Press to explain what Bolsonaro’s attacks on the STF were. The calls refer to these such attacks, without demonstrating. The acts were public! How do they manipulate the truth so much? This is not journalism!

Janaína has already had moments of criticism of Bolsonaro. In March 2020, still at the beginning of the pandemic, she said that Bolsonaro had “to leave the Presidency of the Republic”, and scolded the president for going to demonstrations that contradicted health recommendations for distancing. In recent months, in a pre-campaign for the Senate race, she has been hard defending the federal government and showing support for Bolsonaro’s candidate for the government of São Paulo, former minister Tarcísio de Freitas.