The Kremlin pursues several goals at once, trying to sell gas for rubles – Kobolev

The Kremlin’s main goal is to introduce additional liability for the buyer of gas for receiving money by Gazprom. 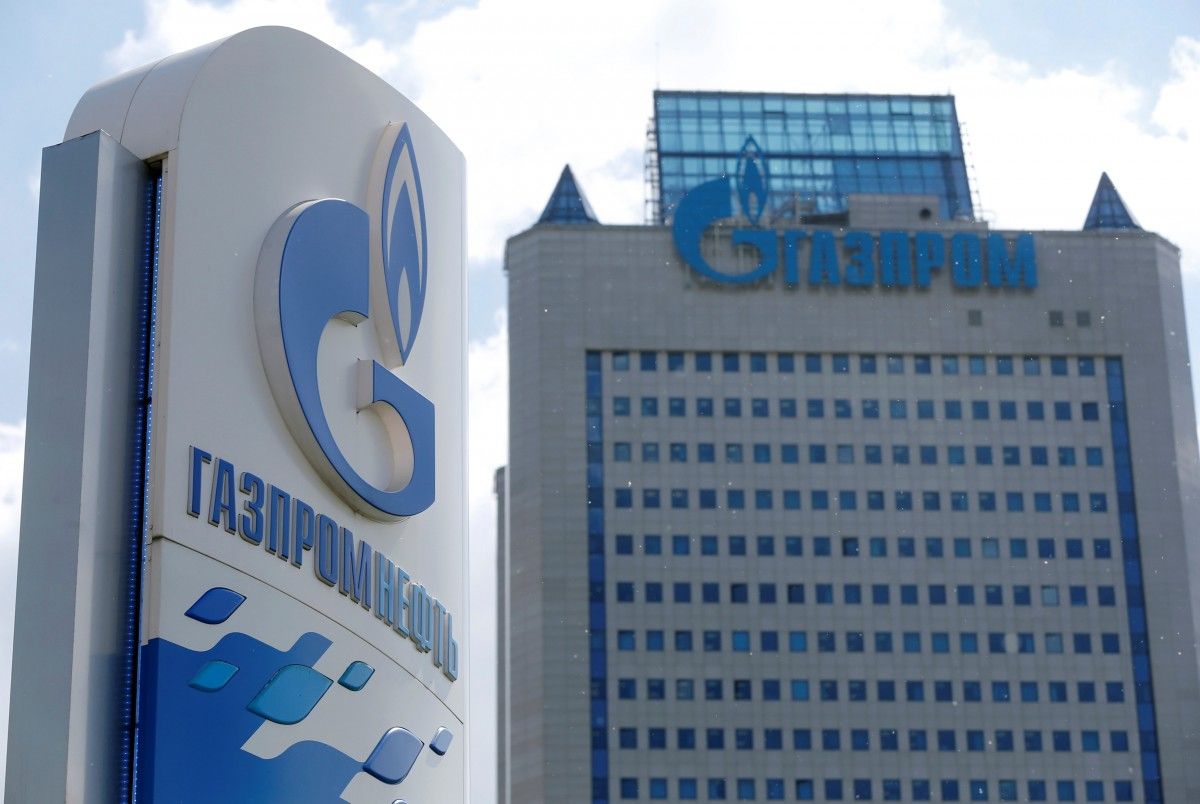 Against the backdrop of Russia’s full-scale military invasion of the territory of independent Ukraine, Gazprom’s struggle to pay for gas in rubles is due to several reasons at once.

This was stated in an interview with NV Business by the ex-head of NJSC Naftogaz-Ukraine Andriy Kobolev.

“The Kremlin’s main goal here is banal – to introduce additional liability for the buyer of gas for receiving money by Gazprom. Such a change will give Gazprom the formal right to refuse gas supplies to those buyers whose money did not reach Moscow for any reason, including sanctions,” Kobolev noted.

According to Kobolev, Russia is still trying to protect itself from arrests of accounts.

“In this way, they want to protect themselves from special accounts or seizures of money on the way. In addition to the main goal, there is another, political one – to show who is the boss by splitting the common position of the EU. And here it is very important how the European Commission will react if someone decides pay for gas in rubles. If they turn a blind eye, as in the case of Germany and Nord Stream 2, they will get military aggression on their territory, since the Kremlin will consider the EU weak enough to become its new target,” Kobolev said.

On February 24, 2022, the Russian Federation invaded independent Ukraine. Shelling and bombing of Ukrainian cities began. The civilian population of Ukraine is dying en masse. On February 27, 2022, information appeared that Belarus could declare war on Ukraine. At the end of March, Russian President Vladimir Putin issued an order to pay for Russian gas exclusively in rubles, instead of euros. Then the EU leadership announced that it would not comply with this requirement. At the end of April, Russia announced the suspension of gas supplies to Poland and Bulgaria in connection with the refusal of these countries to pay in rubles. European Commission President Ursula von der Leyen said that this step demonstrated Russia’s unreliability as energy supplier. According to Bloomberg, the Italian energy giant Eni SpA is preparing to open ruble accounts with Gazprombank, but is waiting for further instructions from the authorities regarding a new gas payment mechanism from the Kremlin.