The expert noted that the war will still continue. 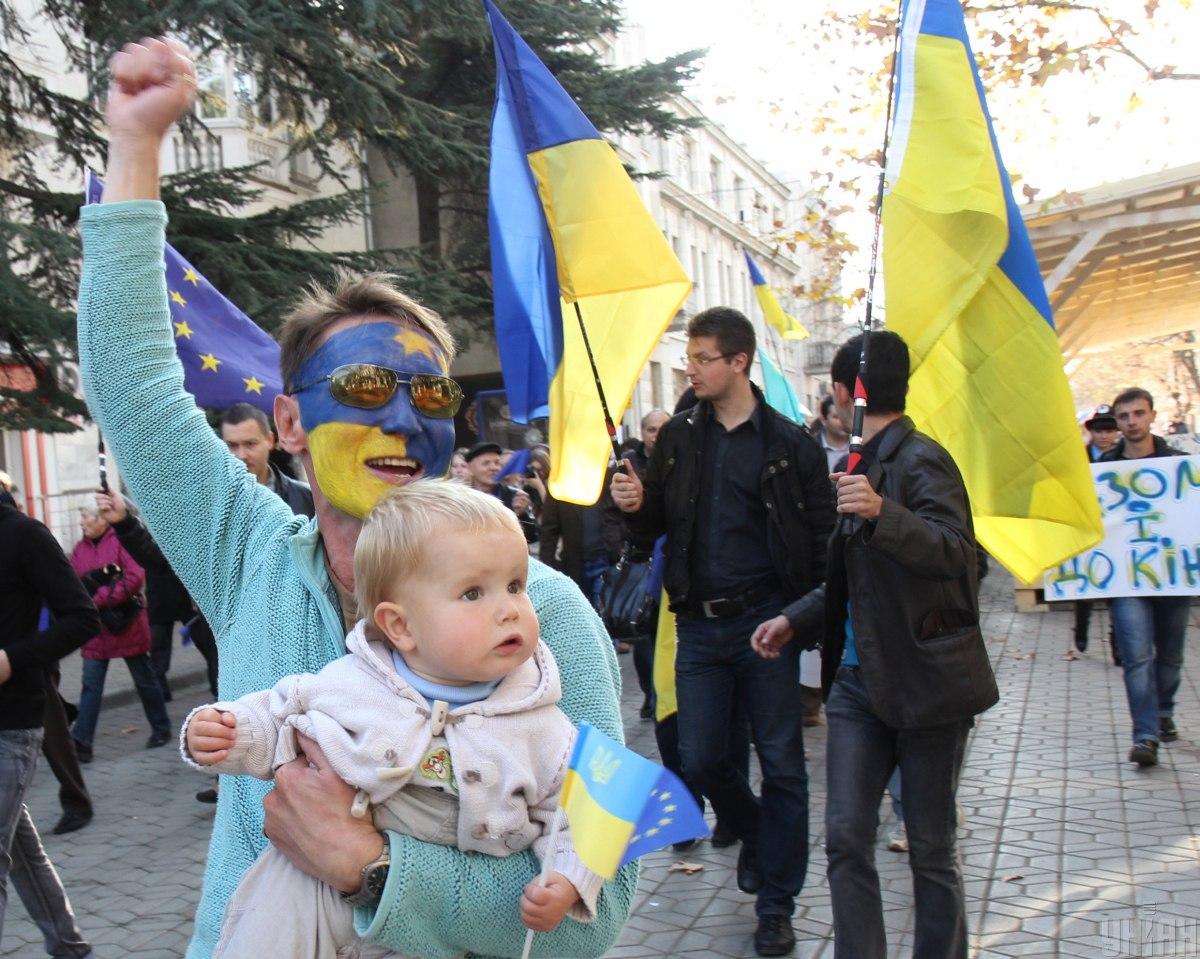 The astrologer foresaw the danger for women and children in May / from UNIAN, Alexander Molchanov

Astrologer Yana Ezoterichka made a forecast for Ukraine for May 2022 and found out that the war in our country will still continue.

According to her, when the Tarot cards were dealt, she got a Death card. She says that the enemy wants more deaths. At the same time, in May, Ukraine will reunite even more, and the Armed Forces of Ukraine will rebuff the invaders.

The expert also added that this month, children and women may suffer the most.

“There will still be war in May. There will be a calm situation in some areas, but you shouldn’t relax. The card of Death falls out – this is purification, renewal. But, this is also the card of the aggressor. This indicates intentions to bring many deaths. The aggressor will be punished. In May there will be even greater unity of Ukrainians. If there are aggressive actions, the Ukrainian defenders will fight back. Many children and women may suffer in May,” the astrologer says.

We will remind, earlier the astrologer named the main weapon of Ukraine in the fight against Russian aggression.