Official information will be provided by the authorities later. 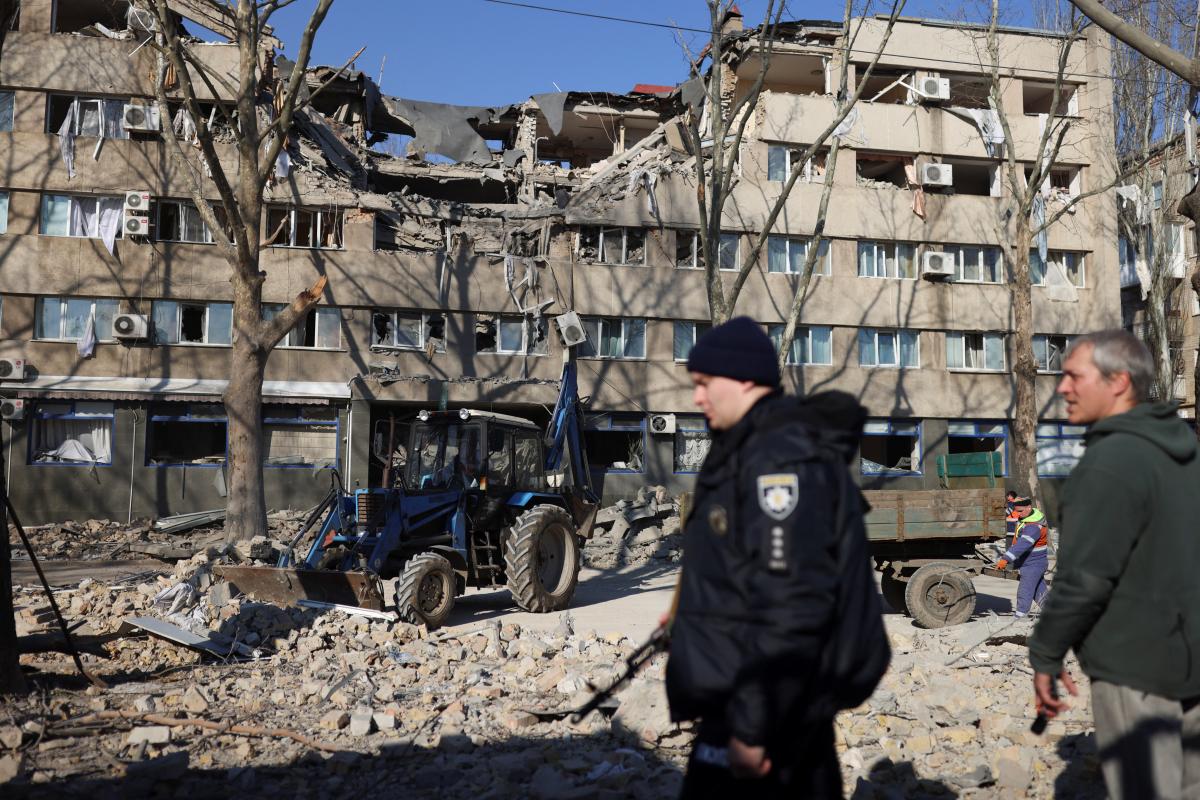 Explosions are heard in Nikolaev.

The mayor of Nikolaev Alexander Senkevich reported about it.

“Explosions are heard in Nikolaev. Friends, stay in shelters! In no case do not stand at the windows and do not publish photos or videos,” he said.

Senkevich added that the authorities would provide official information later.

That’s what the inhabitants of Nikolaev hear now

Recall that on the evening of Wednesday, May 4, explosions thundered in the Dnieper, Cherkassy and Zaporozhye.

The day before, on May 3, the Russian invaders launched rocket attacks on six Ukrzaliznytsia stations. Because of this, there was a delay in the movement of 14 passenger trains.

Missile attack on Transcarpathia: Russia’s main target namedAt least 631 missiles were launched from Belarus to Ukraine: the peak occurred on April 1 (video)Missile attack on the center of the Dnieper: new details of the shelling appeared (video)