South is richer than the North because of European immigrants, says senator | Radar 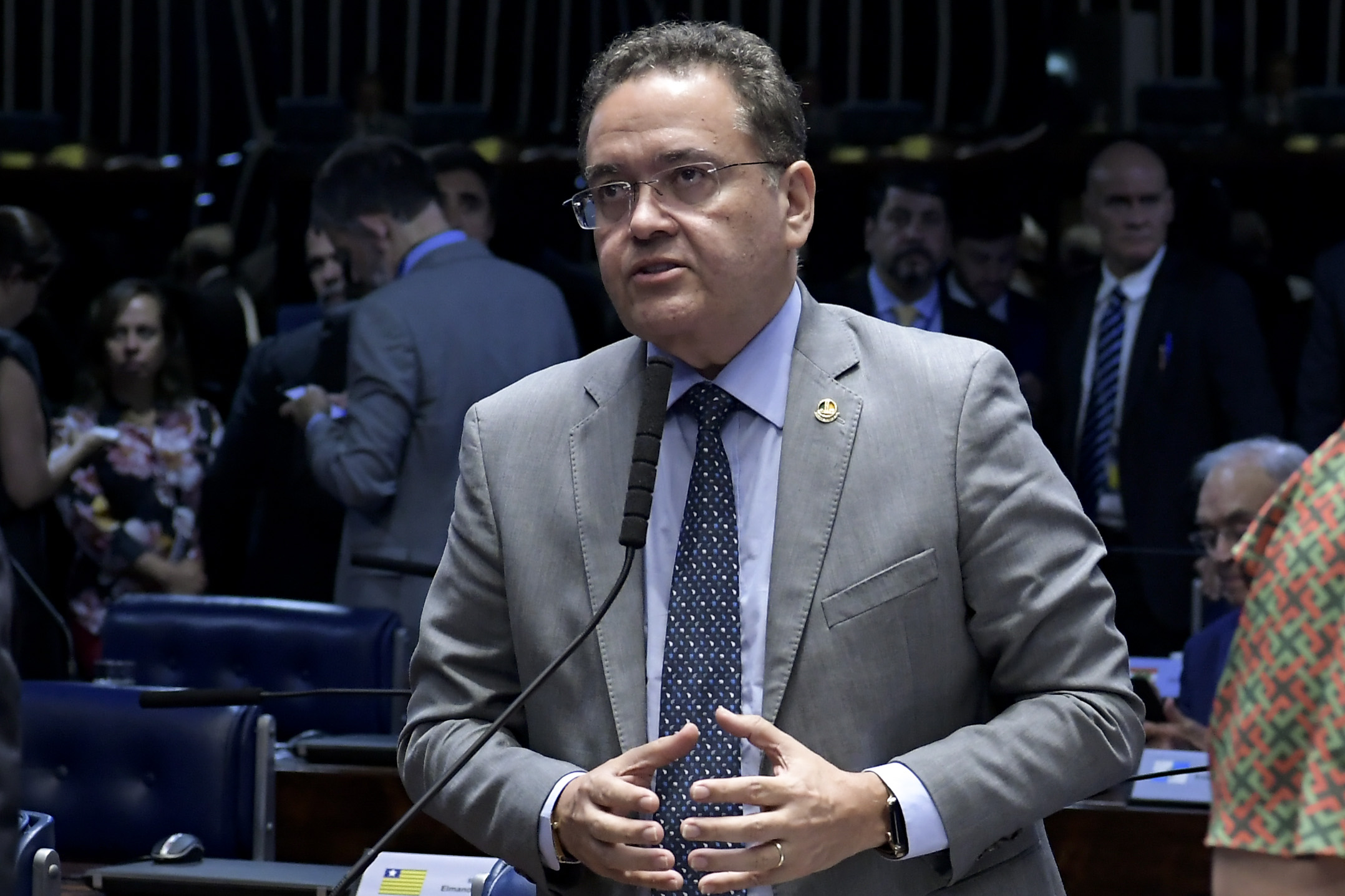 Senator Roberto Rocha (PTB) launched his pre-candidacy for the Senate for Maranhão this week. When talking about the proposals to improve the lives of Maranhão, Rocha gave, let’s say, his personal view on the country’s social and economic differences.

“Maranhão has a great difficulty, which in fact extends to the North and Northeast of the country. The South region is richer than the North, no wonder. Of course, there is the cultural shock of the Europeans who came here and made a more developed middle class”, said the senator.

Readers from the North who disagree with the senator can send their contributions to Radar.