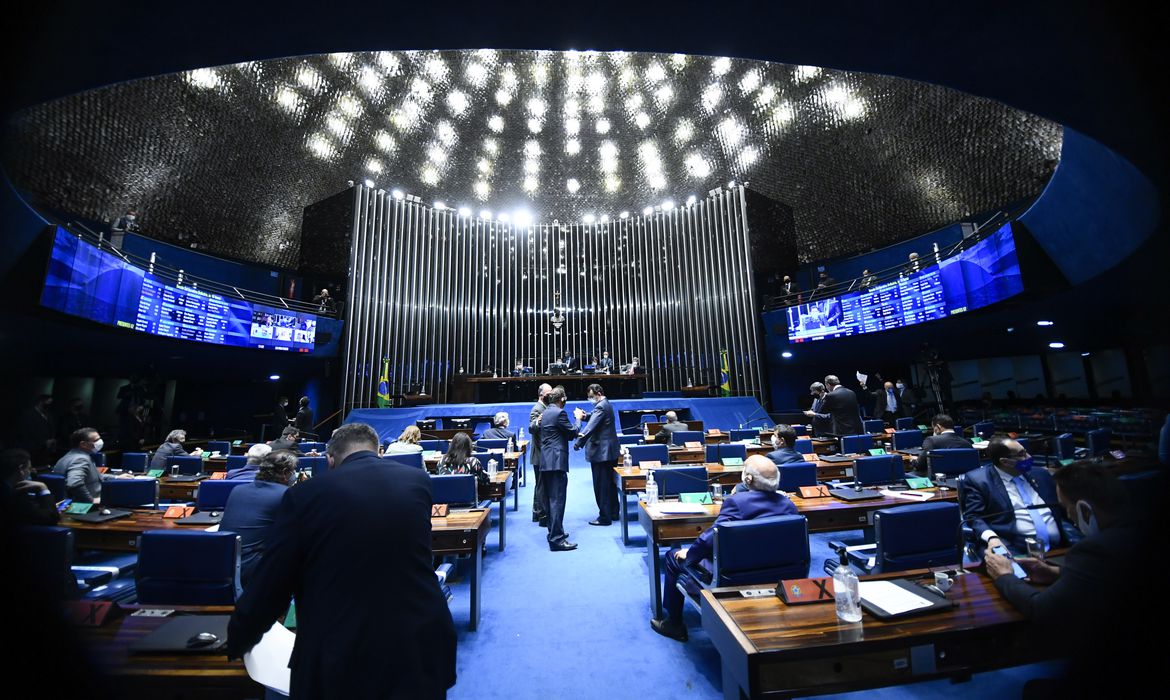 The Senate plenary is currently voting on a bill, approved in March in the Chamber of Deputies, that increases public agencies’ advertising spending in election years — limited by legislation.

Rapporteur of the proposal, the leader of the government in Congress, Eduardo Gomes (PL-TO), is reading the favorable opinion for the approval of the text, presented by federal deputy Cacá Leão (PP-BA).

The bill changes the calculation method to determine how much federal, state and municipal governments can spend on advertising in election years — now based on average spending for the first half of the previous three years. According to the Senate, the approval would allow the federal government to spend another 25 million reais in the second half of 2022.

“The new calculus [que consideraria a média dos três anos anteriores completos] will avoid the numerous attempts to circumvent the law with advertisements concentrated only in the first half of the three years prior to the elections, harming important campaigns that should be carried out throughout the year and leading to misinformation”, explained Gomes.

The project also establishes that institutional advertising spending linked to the Covid-19 pandemic would not be subject to this limit.

The proposal also deals with rules for the bidding and contracting of institutional communication services, which includes social network management and services for search engine optimization. These services must be tendered using the technique and price or better technique, instead of using only the price, as is currently the case through the auction modality.

Senate Minority Leader Jean Paul Prates (PT-RN) called the bill “totally inappropriate and criticized the fact that it went through “by jet”. And he said that he has no urgency and favors only one side.

For Senator Alessandro Vieira (PSDB-SE), “this is a project clearly of electoral interest”.