The EU Political and Security Committee is responsible for its common foreign and security policy. 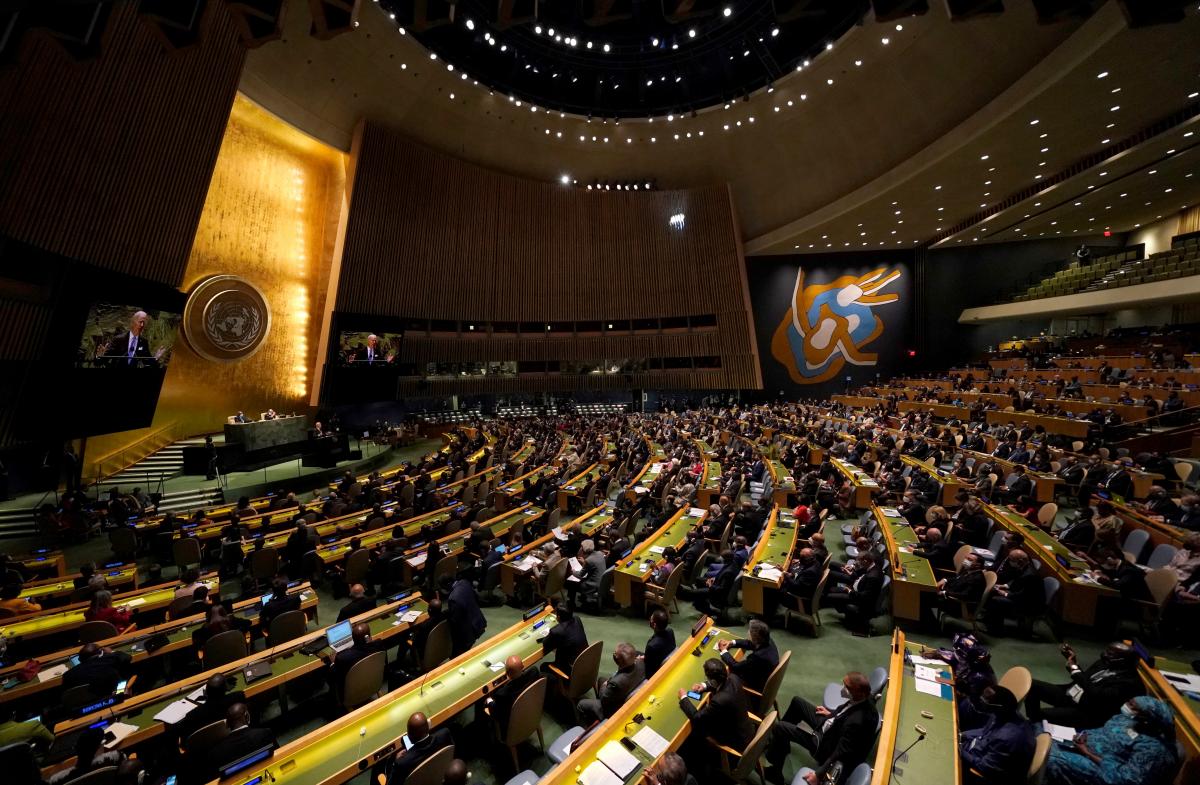 Russia will boycott the meeting of the UN Security Council with the participation of the EU Committee on Political Affairs and Security on May 4.

This is reported by AP, citing diplomatic sources.

This, according to the interlocutors of the agency, is another sign of a sharp deterioration in Russia’s relations with UN member countries.

Moscow’s decision is connected with the war in Ukraine. At the same time, this is the first boycott of the Russian Federation in the UN since the start of full-scale aggression on February 24th.

The EU Political and Security Committee is responsible for its common foreign and security policy.

At a press conference on Tuesday, US Permanent Representative to the UN Linda Thomas-Greenfield said that “exceptional progress” has been made since the end of February in “isolating Russia.”

As UNIAN wrote, the UN General Assembly voted to remove Russia from the Human Rights Council. 93 countries voted for this step, 24 voted against, 58 abstained.

The US noted that Russia has abused its veto power “over the past decade.”

“The veto was not intended as a carte blanche for the impunity of the permanent members of the Security Council. It was not intended to automatically protect against liability forever. Russia has belittled the role and reputation of the UN Security Council … and tarnished the UN as a whole,” the Deputy Permanent Representative of the United States to the UN replied Richard Mills Jr.

On April 28, the Parliamentary Assembly of the Council of Europe expressed its full support for all efforts to investigate the international crimes of the Russian Federation in Ukraine, and called for the creation of an international tribunal.