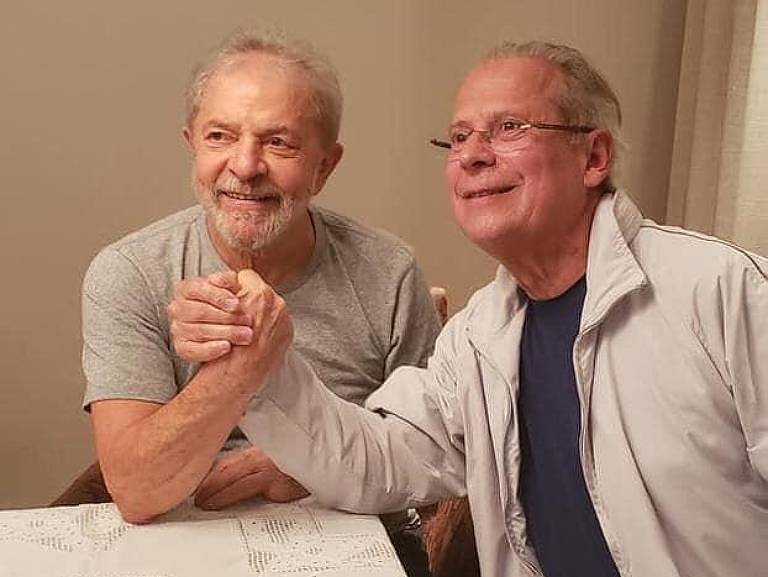 Lula and José Dirceu, together in the thesis that Lava-Jato politically persecuted PT Reproduction/VEJA

Allies of Jair Bolsonaro recently hired qualitative research to guide the president’s course in the campaign. In this type of survey, a group of voters is bombarded by videos that expose the worst about the candidate.

Bolsonaro and all his barbarities in the Planalto, the family rifts of the past and other things… As for Lula, the broad skeleton of corruption in the PT governments, the dollars thrown away in Cuba and Venezuela… In this juice of polarization, whoever loses the most voters ?

The president, as he is daily in the window being beaten, as incredible as he appears, manages to hold more voters willing to vote for him. This gang no longer cares about the captain’s work as a whole. He thinks like he or she doesn’t care about the issues.

For the group that votes for Lula, however, PT’s past of corruption is still costly. A part of voters — the portion that turned to look at PT for rejecting Bolsonaro — rediscovers their rejection of PT. Can you vote for Lula? You can, but I’d love to find another name. Where do these votes go? In that first moment, for the third way, today represented by Ciro Gomes.

The news is not so bad for Lula — who goes to the election hugging corrupt people like José Dirceu, without acknowledging the PT thievery and without promising changes — because the electorate that runs from him now tends to return in an eventual second round.