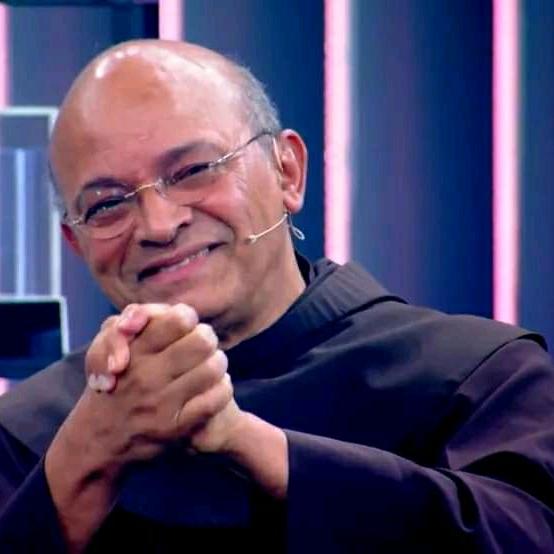 Several private companies are struggling to maintain affirmative job postings on the social network LinkedIn. Frei David Santos, executive director of the non-governmental organization Educafro, filed a public civil action for collective damages against the company. “What they are doing on the sly is an attack on the black community and on the Brazilian constitutional norm”, he accuses.

The company has almost 750 million users and is present in virtually every country. By excluding exclusive or priority job postings for black and indigenous people, LinkedIn is accused of practicing racism. Educafro filed a lawsuit asking for compensation of 10 million reais on March 23. Upon becoming aware of the action, the company is now trying to reach an agreement to withdraw the lawsuit. “It is an international problem. We got in touch with the North American black movement and found that this is also happening abroad. The matter is serious and urgent”, says the director.

Educafro, together with the Frente Nacional Antiracista, a non-formalized network of entities of the Black Movement, and the Centro Santo Dias de Direitos Humanos, a non-profit civil association, prepared a document demanding from the social network actions of anti-racist practices and measures to promote racial equity, accompanied by the duty to indemnify for collective moral damages.

LinkedIn, based in Sunnyvale, Calif., has previously stated that its policies apply to all users, and advising that “the vacancies do not specify preferences or requirements related to individual characteristics, such as age, gender, religion, ethnicity. , race or sexual orientation”. The social network was launched by Reid Hoffman on May 5, 2003 and purchased by Microsoft in 2016.