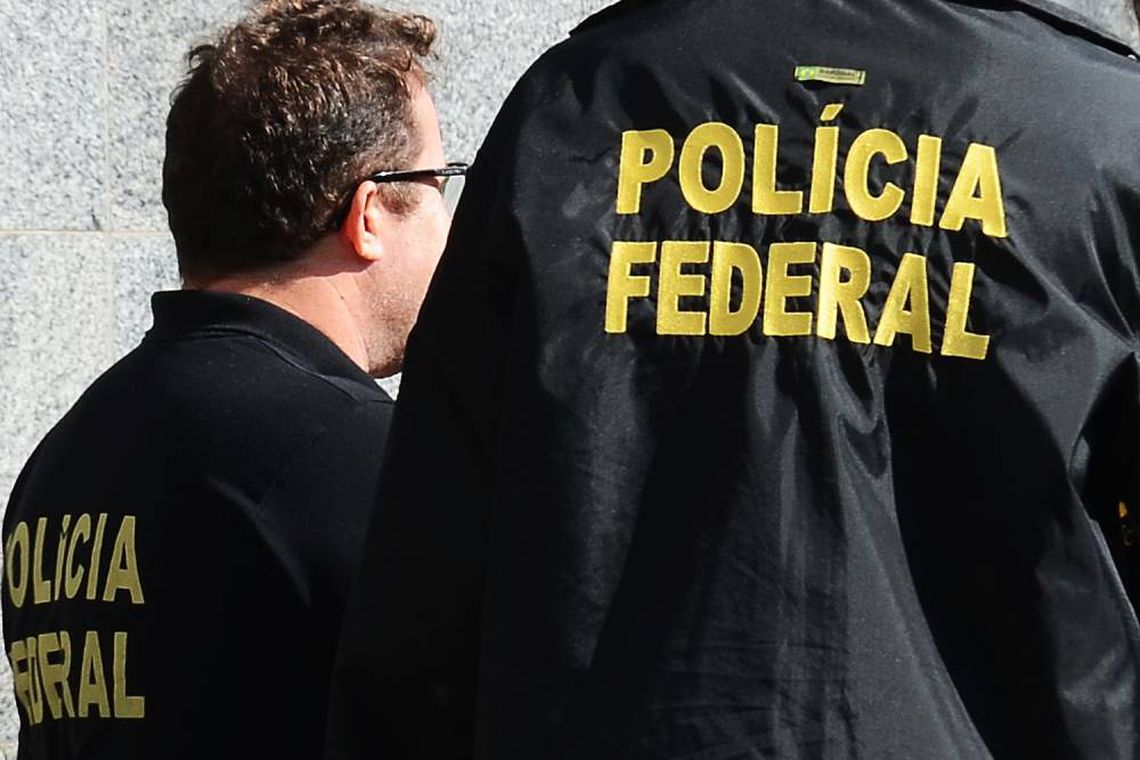 In reaction to the announcement that the President Jair Bolsonaro should not fulfill the promise to promote a restructuring of the Union’s police forces, the Association of Federal Police Delegates (ADPF) announced that the category will carry out partial and progressive stoppages, among other measures, in protest against the government. The actions were approved at a meeting between Monday and Tuesday, after the government decided on a 5% linear adjustment for federal employees instead of increases for specific categories with whom it had been negotiating.

Delegates also approved a resignation request from Justice and Public Security Minister Anderson Torres. They say the request is a response to the “disrespect and disrespectful treatment given by the President of the Republic to the Federal Police and the minister himself”. The entity also says that delegates will be able to hand over leadership positions and refuse invitations to new functions.

The calendar of strikes will still be defined by delegates and other categories of the PF, and provides for mobilizations and awareness actions during working hours. The association also harshly criticized the government and spoke of “a climate of revolt and widespread dissatisfaction never seen before among PF employees”. Among the problematic points cited by the ADPF are the lack of assistance to families of police officers killed on the job, real salary reduction due to the increase in the social security contribution rate, unpaid on-call work and daily allowances whose values ​​do not cover the police expenses with lodging, food and transportation, “with the server having to pay the rest with his own salary”.

“It is important to highlight that public security was the biggest campaign banner of the Bolsonaro government and the outstanding work of the security forces has been misused by the president as a marketing tool for his reelection”, says the ADPF.