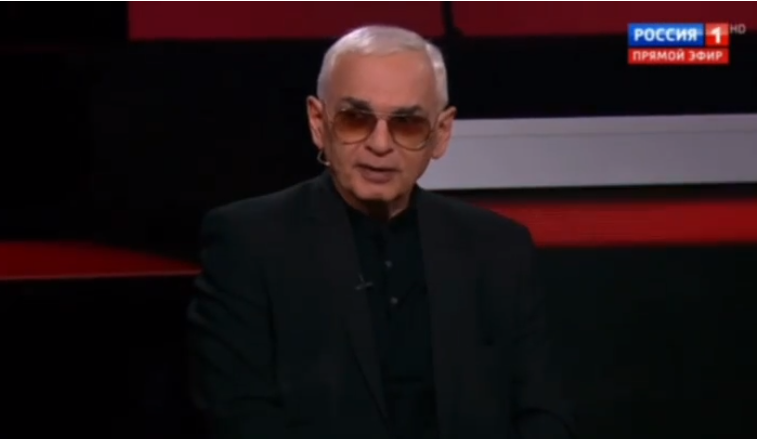 Russian film director, director general of Mosfilm Karen Shakhnazarov said that opponents of the war in Russia are waiting for sterilization and concentration camps.

It should be noted that Shakhnazarov has repeatedly supported the Putin regime. On March 11, 2014, he signed an appeal by cultural figures of the Russian Federation in support of the policy of Russian President Vladimir Putin in Ukraine and Crimea.

Recall that the Kremlin is “burning” from the performances of Russian artists against the war.