Missile attack on the center of the Dnieper: new details of the shelling appeared (video)

The extent of damage will be assessed after the end of the air raid alert. 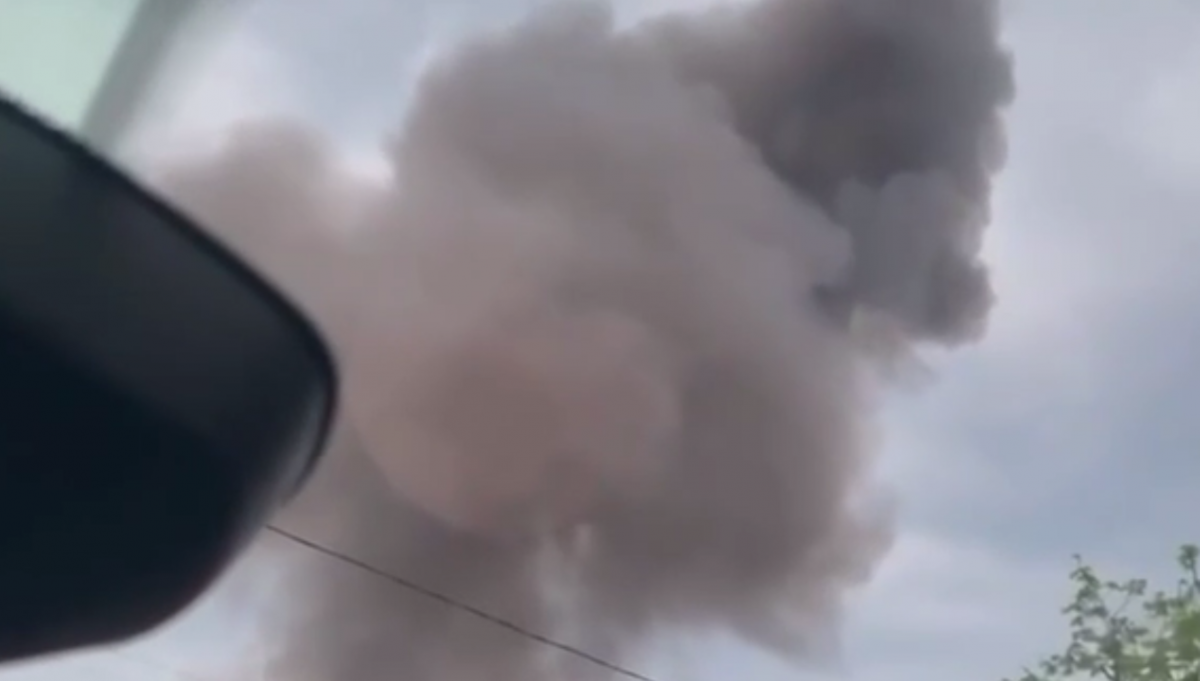 Russia shelled the Dnieper on May 4 / screenshot

In the Dnieper, Russian invaders fired on the railway, no one was injured among the railway workers.

This was announced by the Chairman of the Board of JSC “Ukrzaliznytsia” Oleksandr Kamyshin.

According to Kamyshin, there were no casualties among the railway workers.

“The extent of damage will be assessed after the end of the air raid alert,” the head of UZ added.

Recall that on May 4, explosions thundered in the Dnieper, Cherkassy and Zaporozhye.

The day before, on May 3, the Russian invaders launched rocket attacks on six Ukrzaliznytsia stations. Because of this, there was a delay in the movement of 14 passenger trains.