This is associated with rumors of a possible mobilization. 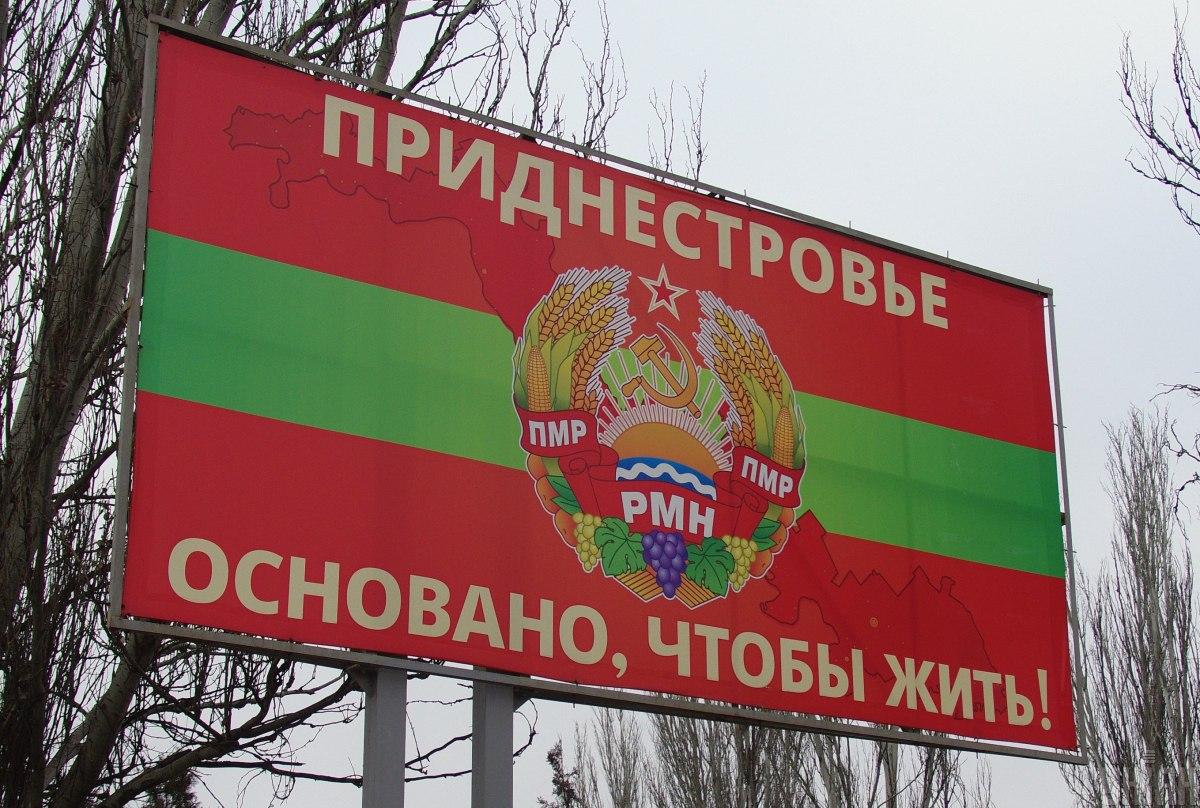 In Pridnestrovie, an increase in the departure of men is observed / photo UNIAN, Aleksey Kravtsov

In Transnistria, observers record an increase in the departure of men to the territories controlled by Moldova.

The Ambassador of Ukraine to the Republic of Moldova Marco Shevchenko announced this on the air of the information telethon on May 4.

“At the household level, all observers note that the number of men from Pridnestrovie to the controlled territories has increased. This is associated with rumors of mobilization,” he said.

Shevchenko also said that, at the same time, the leader of the unrecognized administration in Tiraspol notes that he does not intend to announce such a mobilization.

At the same time, Shevchenko added that “since we live in a time when everything is changing, we need to take such observations into account and continue to follow the events.”

As UNIAN reported, on April 25 and 26, explosions took place in the building of the “Ministry of State Security of the PMR” in Tiraspol, in a military unit in the village of Parkany, and the tower of the radio and television center “Mayak” was also blown up.

According to the Main Intelligence Directorate, the invaders are trying to create the appearance of a threat of attack by Russian and pro-Russian armed groups from the territory of Transnistria.