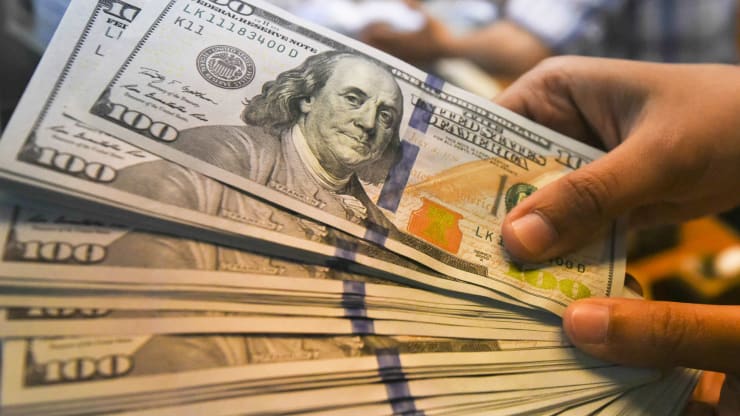 In the first 90 days of the year alone, the US purchased US$53.4 million in medical products, representing 29% of the country’s total exports. Antara Photo | Reuters / VEJA

With the data for the first quarter of the year closed, the brands that make up the sectoral project of the Brazilian Association of the Medical Devices Industry, in partnership with the Brazilian Agency for the Promotion of Exports and Investments, grew 36.2% compared to the first three months of 2021 — while the overall growth of the segment in the country was 16.3%.

The United States is the biggest consumer of the national industry. In the first 90 days of the year alone, the US purchased US$53.4 million in medical products, representing 29% of the country’s total exports. Other countries on the American continent that are also part of this group are Argentina, Chile, Colombia and Mexico.

In the medical devices sector — devices, instruments, products used by health professionals with the aim of diagnosing, preventing and treating illnesses — the balance sheet shows that companies supported by Brazilian Health Devices exported together 17.26 million dollars in medical devices. .

“These results reflect BHD’s efforts to encourage the internationalization of partner companies, especially now that international fairs have resumed and our industries have been able to resume closer contact with customers around the world”, says Larissa Gomes, project manager and Abimo’s international marketing.

In the period between January and March 2022, national exports of medical devices, in general, reached 183.9 million dollars. Rehabilitation products (34%) and dentistry (28.18%) represented the highest percentages in the volume of exported items. The medical-hospital segment grew 13.98% and the laboratory segment grew 4.75%.