Lula’s biggest away ball at Time wasn’t about Ukraine 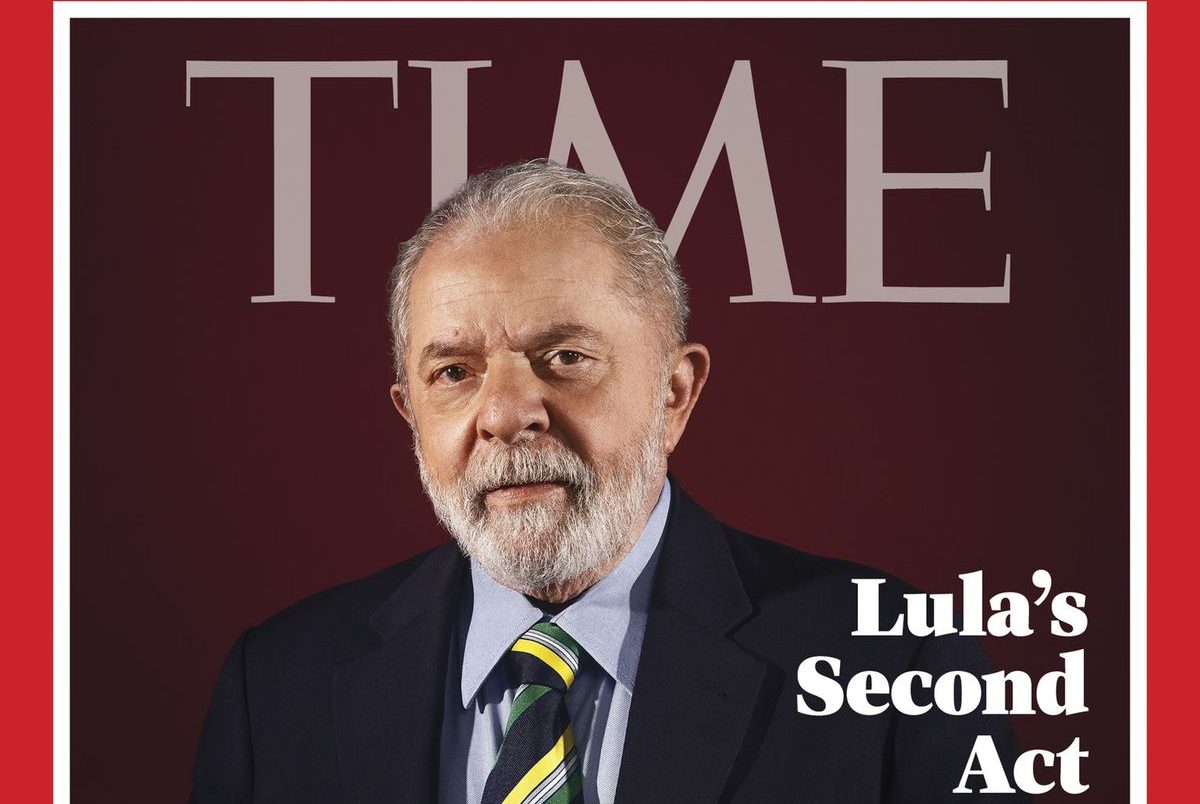 TIME cover: “Brazil’s most popular president returns from political exile with a promise to save the nation” – 05/04/2021 Facebook/Reproduction

Cover of this week’s American magazine Time, the former president and presidential candidate Luiz Inácio Lula da Silva (PT) drew attention not only for saying that the presidents of Ukraine, Volodymyr Zelensky, and the United States, Joe Biden, share responsibility for the war with Russian Vladimir Putin. Contrary to what her co-religionists have defended here, Lula said that she does not intend to discuss economic policies during the campaign, before winning the election.

“I’m the only candidate people shouldn’t worry about. [com a política econômica], because I have been president twice. We don’t discuss economic policies before winning the elections. First, you have to win the elections. Instead of asking what I’m going to do, just look at what I’ve done”, said PT, surprising even the reporter who interviewed him, who highlighted in her text that the economic issue is at the center of the electoral debate in Brazil.

PT members and other Lula allies defend that the former president should focus on the economy — high inflation, unemployment, increasing poverty are the topics that appear in polls as voters’ priorities — and avoid the topics dear to his main opponent, Jair Bolsonaro (PL), such as those on the customs agenda. In recent weeks, Lula had already made a series of statements considered disastrous from an electoral point of view – such as the decriminalization of abortion and Bolsonaro’s “preference” for the police.