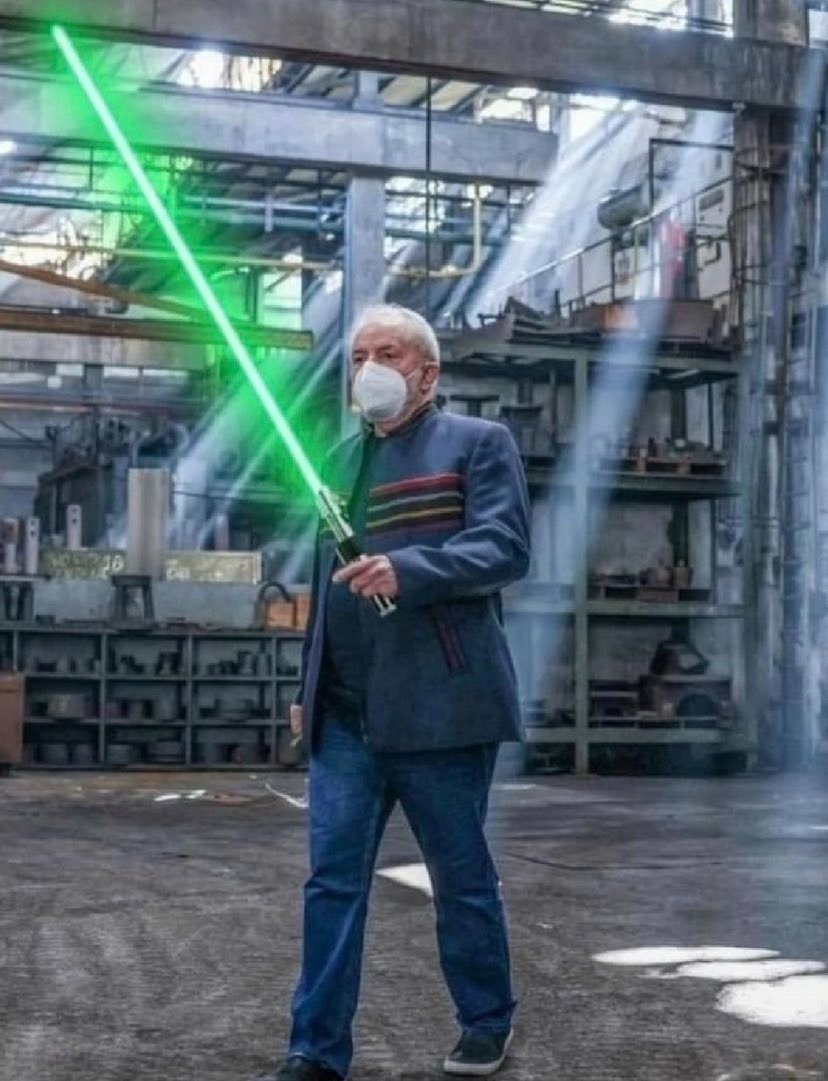 On the day on which the “Day of Star Wars” around the world, the actor Mark Hamill, interpreter of the original hero of the saga, Luke Skywalker, recently declared its support for the former president Lula on the social networks.

Ps.: the commemorative date, May 4, is a reference to the famous phrase from the movies “May the Force be with you” [“que a Força esteja com você]sonically similar to “May, the Fourth”.

In the middle of the afternoon, Lula published on the networks a montage in which he appears with a lightsaber and the phrase “May the force be with Brazil!”.

Hamill shared the post with a request for attention to Brazilians. “The Force is strong with this one,” he wrote, in English. “Wishing Lula all the best on his noble journey,” he added.

The former president made a point of responding with yet another reference to Star Wars. “Thanks, Luk… Mark! A New Hope is coming”, wrote the PT, citing the title of one of the films in the original trilogy.