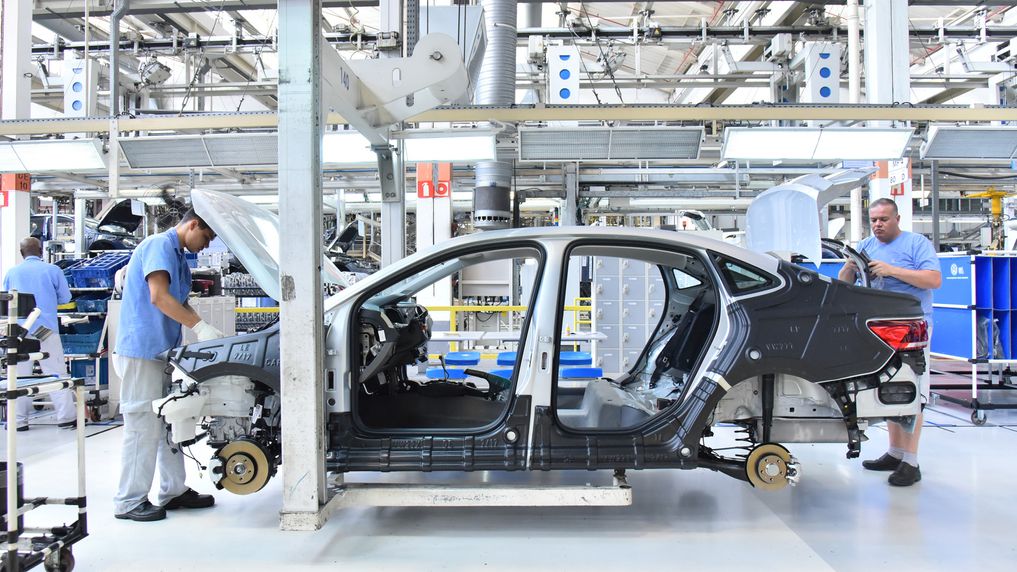 The semiconductor crisis, which erupted in the Covid-19 pandemic, continues to affect the industry. With a lack of parts to finish assembling the cars, Volkswagen put the factory in São Bernardo do Campo, in ABC Paulista, on a collective vacation of 20 days. About 2,500 employees are expected to stay out of the factory, which produces 800 vehicles a day, according to an estimate by the ABC Metalworkers Union.

The parade takes place between the 9th and 28th of May. The plant’s automotive workers were not affected, only production. Last month, Mercedes-Benz granted 20 days of press conferences due to lack of parts. Altogether, 5,000 workers at the automaker’s plant in São Bernardo do Campo and 600 others at the Juiz de Fora (MG) plant were stopped.

The semiconductor crisis worries the automotive sector as a whole. The National Association of Motor Vehicle Manufacturers (Anfavea) estimates that close to 100,000 vehicles of various brands have already stopped being produced this year due to the lack of several components, most of them semiconductors. The consultancy Auto Forecast Solutions estimates that, worldwide, 1.25 million cars will stop being manufactured this year because of the shortage in the component.

“Terrible mess”: Arestovich explained why the mobilization in the Russian Federation has already failed (video)