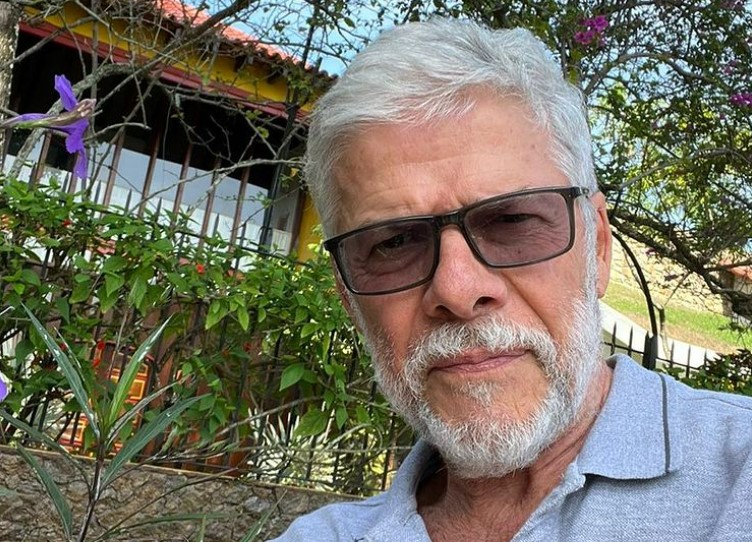 Jose Mayer, 72 years old, away from TV and public life since 2017, when he was accused of harassment, has been gradually showing up on social media. The actor has posted photos of his daily life with his family in Rio de Janeiro and on his farm in Itaipava, in the mountainous region of the state. In addition to the quiet life, worthy of a “rural influencer”, Mayer has also posted old scenes from soap operas in which he participated, such as Fera Radical (1988), Mulheres Apaixonadas (2003) and A Favorita (2008).

In this period away, the actor became a grandfather with the birth of Antônio, in 2020, as a result of the relationship of his daughter Julia Fajardo with actor Paulo Gracindo Jr. Victim of the cancellation network, Mayer claims to be retired. “He no longer has any interest in public life. He is well, happy and enjoying life away from the spotlight and with his family and friends,” his publicist told VEJA last year. In the captions of his publications, for those who look with a magnifying glass, the actor gives a few pins to the “cancelers”. When introducing the family animals, he writes in the goat’s caption (yes, he has a goat, in addition to cats, dogs, horses…): “Seven, the goat (but he wasn’t the scapegoat – it was me!)”, says about the animal named Seth. Shortly after Globo was fired in 2019, Mayer was diagnosed with an autoimmune disease called granulomatosis with polyangiitis, from which he is now cured.