The Italian prime minister said the EU should strive for “pragmatic federalism” in many policy areas. 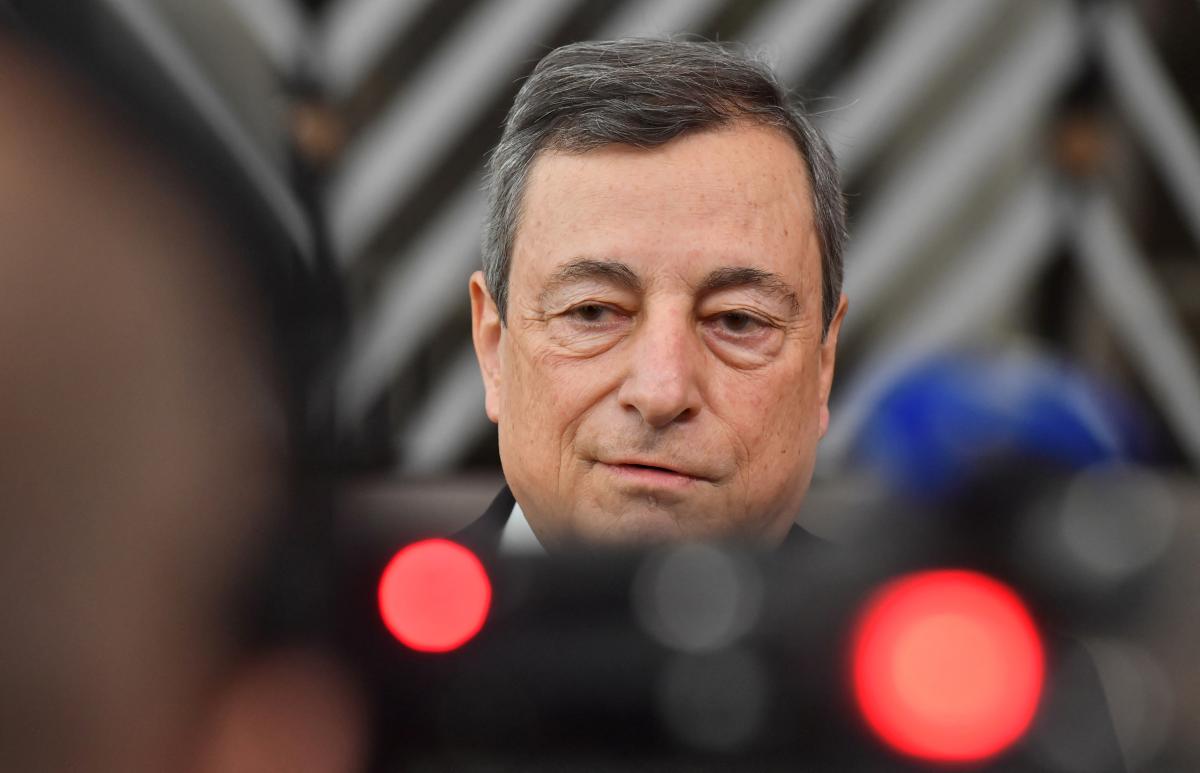 Italian Prime Minister Mario Draghi said that the EU needs reforms, and that decisions within the organization are made by the majority, not unanimously. He said this during a speech in the European Parliament, according to the Financial Times.

Amid disputes over whether to impose new sanctions against Russia, which would include an oil embargo, the Italian prime minister urged the EU to abandon the fact that most common decisions on foreign and security policy were taken only unanimously.

“We must overcome this principle of unanimity, which leads to the logic of crossed vetoes, and move towards decisions taken by qualified majority. A Europe that can make timely decisions is a Europe that inspires more confidence for its citizens and the world,” Draghi said.

He said the EU should strive for “pragmatic federalism” in many policy areas, including defense, foreign policy and economic issues, given the war in eastern Europe. Draghi added that if the reforms require the EU to change its treaties, then the EU should be ready for this.

“The institutions that our predecessors built over the past decades have served the citizens of Europe well, but they do not fit the realities we face today. We need a pragmatic federalism: one that embraces all areas affected by the ongoing transformation, from the economy to energy and security “, Draghi said.

Now the EU is preparing a package of sanctions against the Russian Federation, where there will be a clause regarding the oil embargo. Three hesitant EU countries (Hungary, Austria and Slovakia) withdrew their veto power, according to ZDF.